Local Students held their own Election 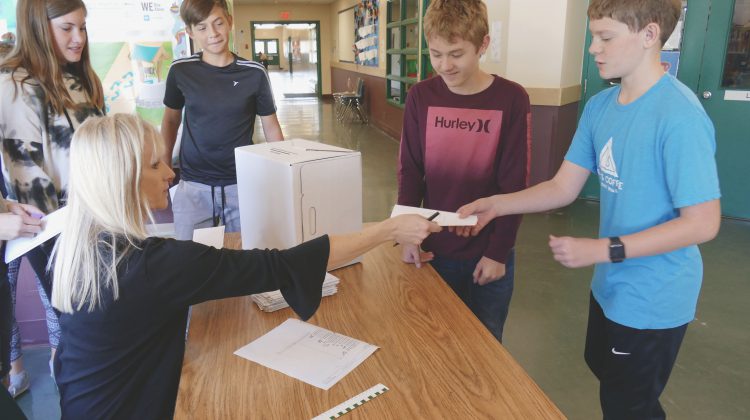 While they aren’t old enough to vote in the 2018 Municipal Election, students at Alex Aitken Elementary School held a vote.

The students voted for mayor and council in the Municipality of North Cowichan and Communications Manager with School District 79 Mike Russell said the students learned about the candidates and which ones best represented their values.

“They rolled this into a week’s worth of looking at all the candidates that were present for the North Cowichan election and they did a lot of stuff,” said Russell. “They went through all the platforms, made posters endorsing the candidates that they wanted to see move forward and that culminated with the actual vote.”

This exercise was all about getting students excited about politics and familiarizing them with the voting process. 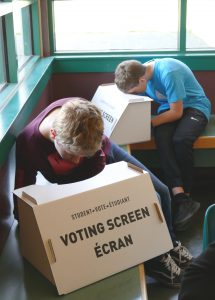 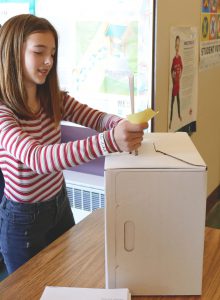