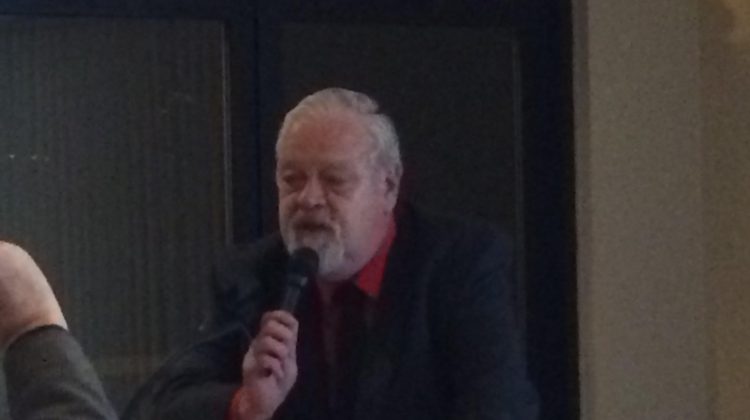 Al Siebring edged Jon Lefebure by ten votes in last night’s election, one for every year Siebring has served as a councillor in the Municipality of North Cowichan.

Siebring said everyone on council needs to be unified.

“One of my frustrations in ten years in that office has been the lack of cohesion around the table,” said Siebring. “We have to find a way to get everyone out of election mode and into governance mode, so we can all start pulling together and getting this ship moving in the same direction.”

Lefebure was the mayor for 13 years and while the new mayor is excited about the victory, Siebring said he plans to get right to work on Monday, as he’s going to meet with CAO Ted Swabey about getting the ball rolling on one of his campaign promises.

“I’m going to move in the direction of that regulatory review committee that I’ve been talking about during the campaign, as the mayor, I have the authority to set one of those up and I will,” said Siebring. Sometime in the next week, week and a half, I want to meet with each individual councillor who was elected and I want to see what committee work they’re interested in, and just as importantly, what committee work they’re not interested in. I don’t want to put them onto something they have no interest in or aptitude for.”

Siebring says Lefebure did a great job and this result could have easily gone the other direction.

“He has served 16 of the last 19 years at North Cowichan, he’s done a stellar job, and I thank him for his service,” said Siebring. Jon and I have never been enemies, we’ve looked at things differently, and those are honest differences of opinion. I thank him for providing the foil for my campaign, voters had a very clear choice, it was either the direction I wanted to go or the direction he wanted to go.”