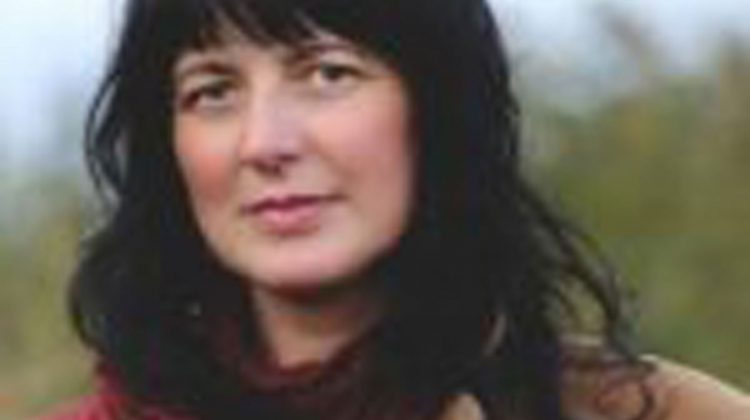 Michelle Staples is the first women to take on the role of mayor in the City of Duncan and she replaces Phil Kent, who served in the same role for more than 13 years.

Staples says housing and the impact of homelessness are major issues in the community and she’s planning on meeting with the new council to address these issues.

“The first order of business is for us to sit down and all of us have heard from the community, heard what is important to people, and all of us need to talk about a way that we can move forward, things like housing and things like the impact of homelessness,” said Staples.

Staples beat out Martin Barker by 26 votes and while she beat out Sharon Jackson in the election she said she owes a lot to the 22-year veteran councillor.

“I sat on council with Sharon for seven years and we’ve been through a lot together, she’s been on council for 22 years and given a lot to this community,” said Staples. “When I was young and she first got elected, I remember how excited I was to have her there, that different voice, it’s being great for the past 22 years, to learn from her.”

As far as being the first woman to serve as mayor in the community, Staples said, “not only our council but other councils are entering into a new time and it’s an exciting time to be a part of all of it.”