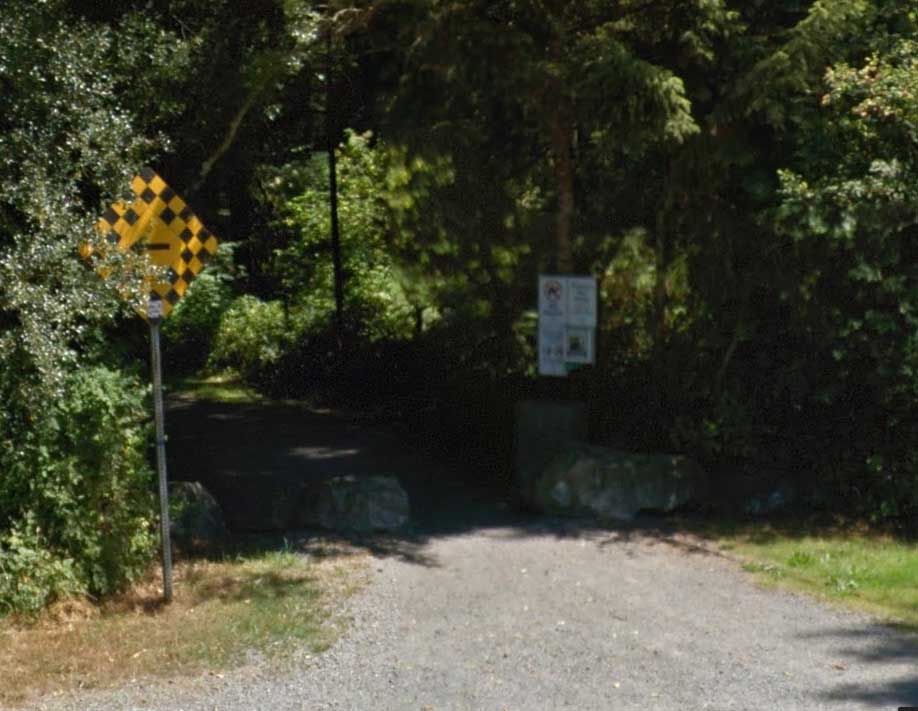 More than 20,000 users of a popular Cowichan Bay trail can breathe a collective sigh of relief.

The Ministry of Transportation and Infrastructure has agreed to hold off on the closing and digging up of Kingscote Heritage Trail in Cowichan Bay.

Originally, the provincial ministry was planning to close the trail permanently because of drainage issues in a nearby subdivision, but the province has decided to discuss potential solutions with the Cowichan Valley Regional District.

Area D Director Lori Iannidinardo said all three levels of government will be involved in the planning process moving forward.

“We are going to work together to see how we can resolve this and how we can resolve the drainage, possibly putting a ditch down the side of the trail to help out the homeowners,” said Iannidinardo. “In the bigger picture, every level of government and all the departments at the CVRD should be discussing how we do our planning, do subdivisions, and all the approvals.”

She says the time has come for Cowichan Bay to look into the process of becoming a municipality, which would be better when it comes to issues surrounding development.

“I’ve been on the Parks Commission since 1996 and the number one thing that they would like to see is off-road walking trails, connectivity, and not to be on the main roads,” said Iannidinardo. “This particular trail was one of the heaviest used and one of the most important ones we had in Cowichan Bay.”

The protest that was planned for Monday has been cancelled.