Lantzville man banned from owning an animal for five years 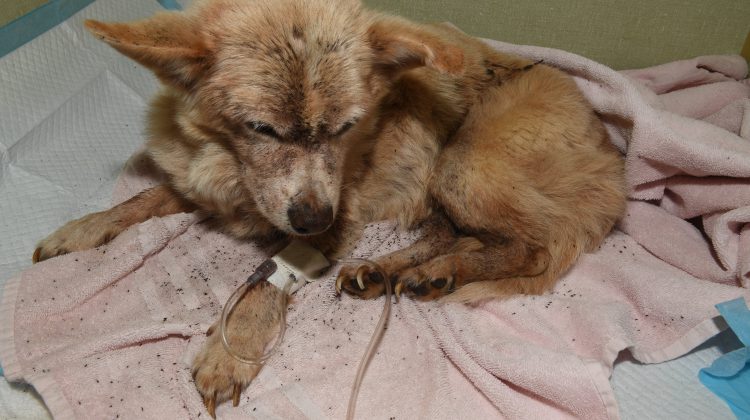 The BC SPCA is reporting the Lantzville man whose dog was suffering from a near fatal flea infestation has learned his fate.

Gary Kenneth Bob has been banned from owning or having custody of an animal for five years and fined 250 dollars after allowing his terrier-cross dog to suffer from a near-fatal flea infestation.

The senior dog, named Rascal, was suffering from severe blood loss due to thousands of fleas when he was seized by BC SPCA special constables in 2017.

The dog was also malnourished, weak and barely able to stand.

Marcie Moriarty, chief prevention and enforcement officer for the BC SPCA says blood transfusions stabilized his condition and the terrier made a full recovery after several months of care. 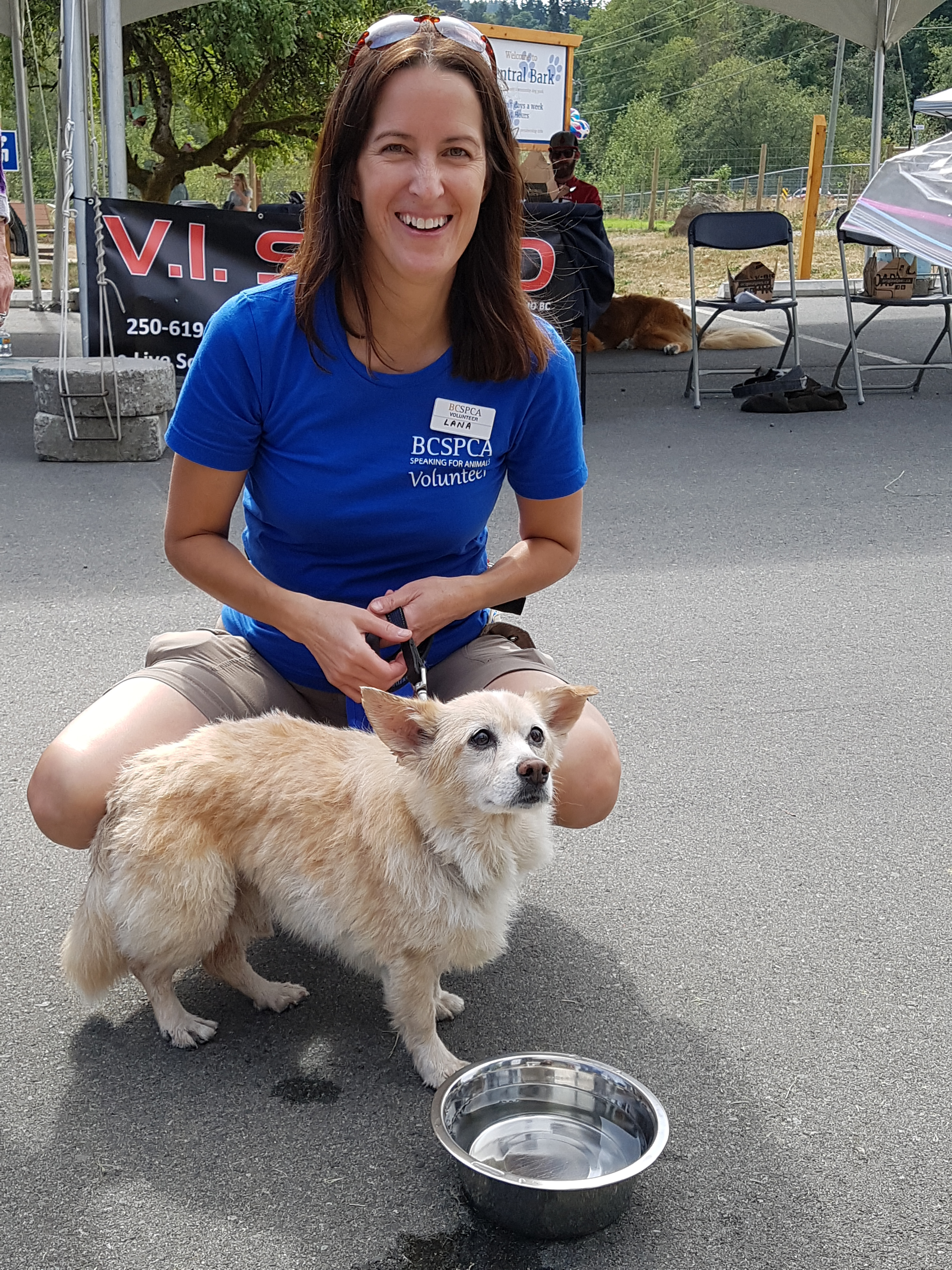 Rascal, after a Paws for Cause event

The dog had been adopted but has since died from natural causes.