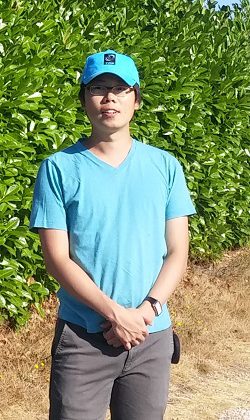 The Nanaimo RCMP is asking for the public’s help in locating a missing 24 year old Korean man.

Sungho Park, who also goes by the name of Luke, has had no contact with his family in Korea for the past six months.

Sungho’s father recently traveled from Korea to Nanaimo and he reported his son missing 11 days ago. 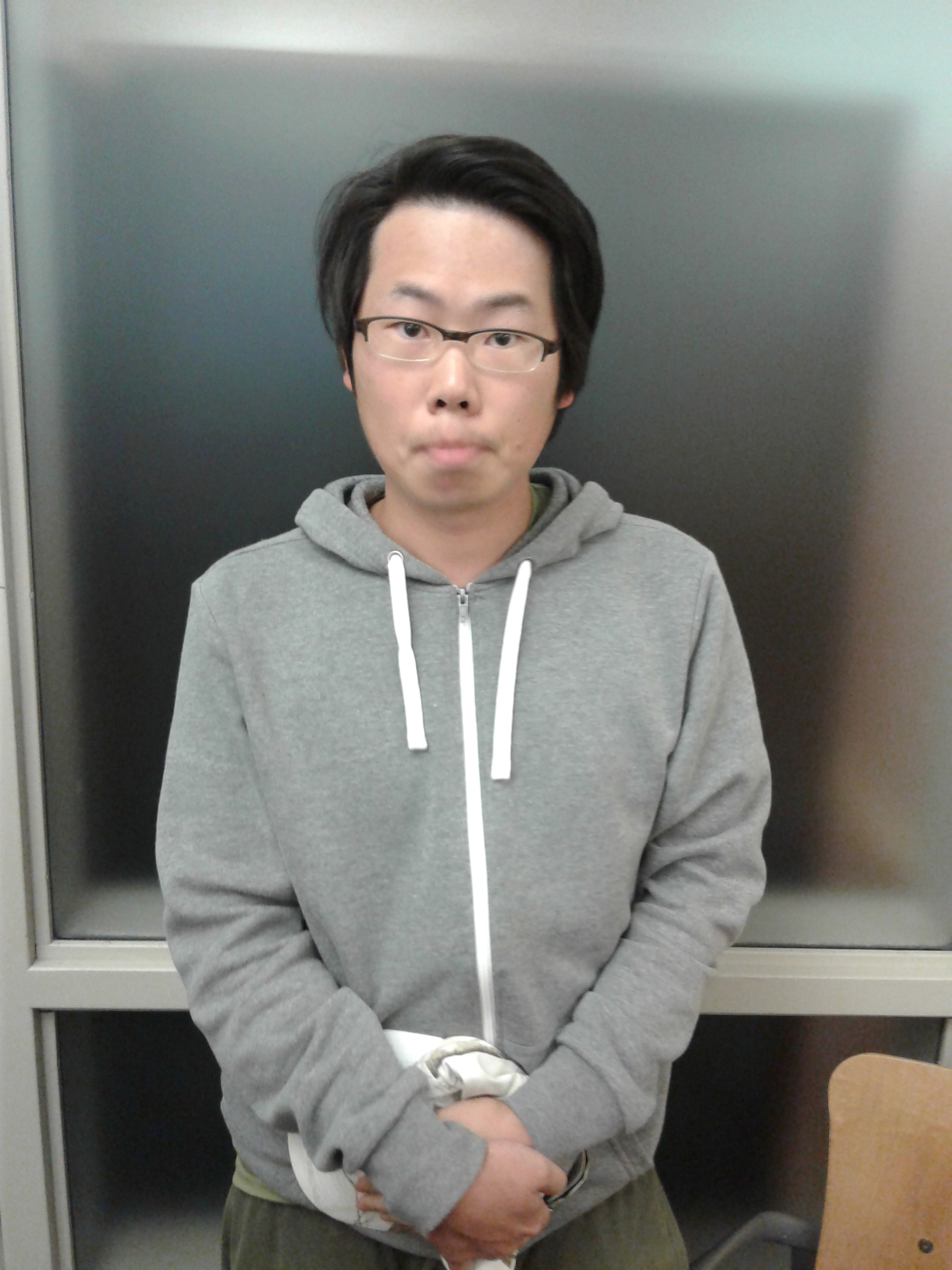 Mounties said his family is extremely worried for his safety and well-being and are desperate to find him.

Park had been attending Vancouver Island University in early 2018 but inquiries there have confirmed he is not longer enrolled at VIU.

He has black hair, black eyes and wears eyeglasses.

If you wish to remain anonymous, contact Crime Stoppers at www.nanaimocrimestoppers.com or call 1-800-222-8477.