There may be a hazard lurking underground 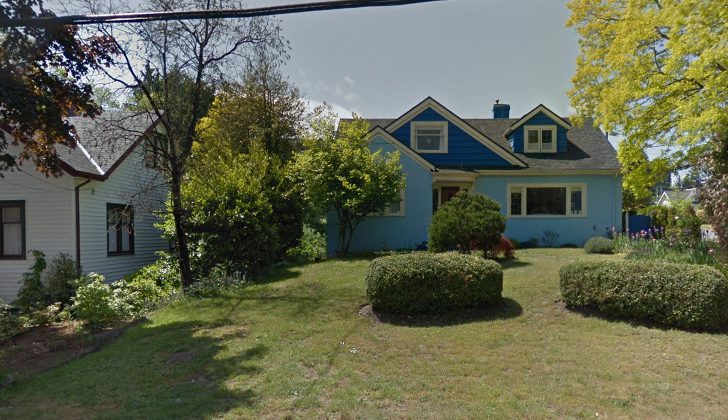 There’s a message in this story for people who own, or might be considering purchasing, an older style home.

Heritage homes, especially, may have a buried surprise on the lot but it’s not a good one.

Sandy Pullin, a popular Nanaimo and area midwife, had purchased a home to use as a clinic in 2010 on Stewart Avenue in Nanaimo.

She was getting ready to retire and listed the house for sale when the buyer asked for a test to determine whether or not the house had an underground oil tank and there was one.

While her neighbour had his tank removed for around 20,000 dollars, it turns out the tank beside Pullin’s house had been leaching oil into the surrounding soil and it’s going to cost at least a quarter of a million dollars to clean it up.

Pullin said she’s considering her options for recourse which include going after the previous owners for not divulging information about he buried oil tank during the sale of the property, but she says, she knows they have no money.

She said she’s also talking to a lawyer to determine whether or not there’s any insurance through the realtor.

A Go Fund Me page has been set up for Pullin at https://www.gofundme.com/r339a-help-sandy