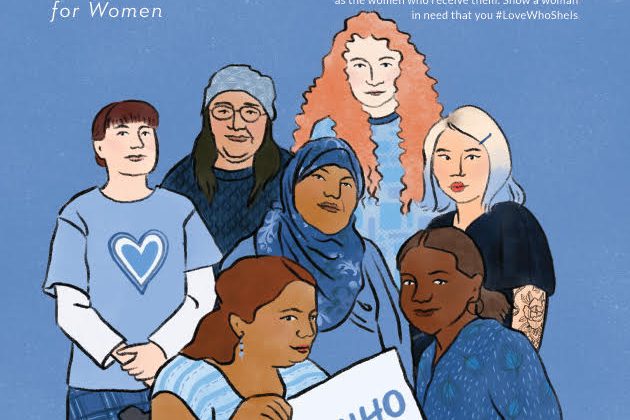 Most people have heard of the program, operated by Samaritan’s Purse, where you can fill a shoebox with items for children in a distant country.
But there’s also a local campaign, called the Shoebox Project, and it’s aimed at women in transition.
Trish Scoular said the shoeboxes go to women in shelters and to those living in distress and needing the support of their community.
She said the boxes should be wrapped in paper, that’s not necessarily Christmas paper, and have a detachable lid.
“Last year, I think we had 149 and the year before that I think it was close to 200.  This year we are going for at least 300 boxes.  That’s why the pretty paper on the box is kind of a nice idea.  It was suggested to me rather than Christmas paper because then we can use them around Valentine’s Day, or other occasions that might come up.”
The shoeboxes are handed out to women in Nanaimo and the Cowichan Valley and will go to places like the Nanaimo Women’s Resource Center,
Haven Society, Cowichan Women Against Violence Outreach, and Somenos House.
You can get more information about the Shoebox Project at:  http://www.shoeboxproject.com/nanaimo.html