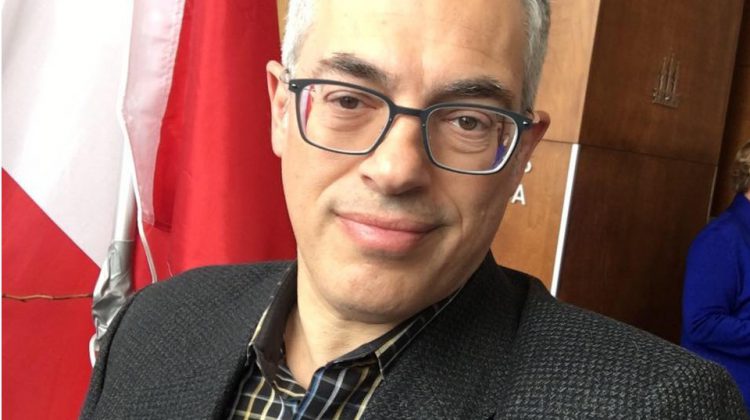 Tony Clement is resigning from the Conservative caucus.

The long-time MP and former President of the Treasury Board is embroiled in a sexting scandal.

In a statement last night Clement announced he’d be stepping away from his House of Commons committees, including one for national security and intelligence, and will no longer serve as Conservative Shadow Minister for Justice.

He admitted to sharing sexually explicit pictures and a video of himself with someone he believed to be a consenting woman.

Scheer told reporters, “I took him at his word that this was an isolated incident, since then there have been numerous reports of other incidents, allegations. So in that respect I have asked Tony to resign from caucus so he can respond to these allegations.”

Scheer says the Conservative party will have to “wait and see” if any other complaints are officially raised to determine if the party will do an investigation.  Scheer added, “There is a process on Parliament Hill with the human resources officer, so that is something that could very well happen.”

Scheer was asked if Clement would be allowed to run in 2019 for the Conservatives.  He said, “That is something that remains to be seen.”

By resigning Clement has done away with the need for a vote to remove him from caucus.

**With files from Patrick Grapes