The Canadian Images and Letters Project 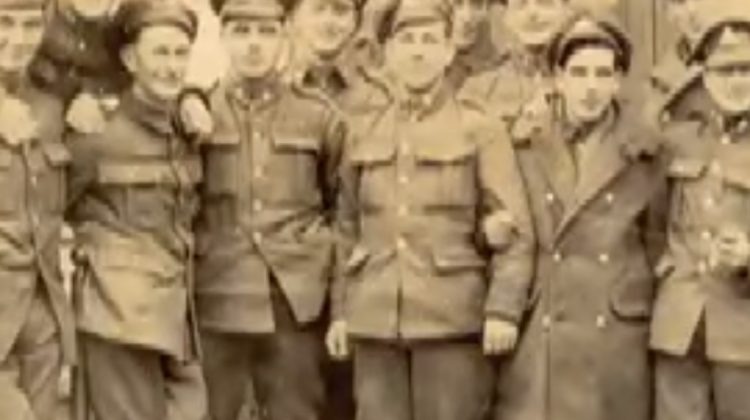 On this Remembrance Day, you can get a feel for what the men and women lived through by visiting Canadian Letters dot ca.

The Canadian Letters and Images Project is an online archive of the Canadian war experience, from any war, as told through the letters and images of Canadians themselves.

The Project, located in the Department of History at Vancouver Island University was assembled by Dr. Stephen Davies who says much of the digitized information came from the families of the soldiers .

“They are literally coming out of closets and attics. We borrow them, digitize them and give them back to the families. That way, we can bring them into the public domain and the families can hold on to those heirlooms. We’ve also started, lately, having well known Canadians read the letters, for example, Rick Mercer, former Governor General, Wayne Gretzky.”

Davies says one of the most memorable letters, for him, was written by a young man named Hart Leech in 1916 who was in the trenches and about to head into battle.

It was what was called a post mortem letter where, if the soldier were to live his commanding officer would give it back, but if he were to die, the letter would be mailed to his family.

It turns out, it was the last letter written by Leech.