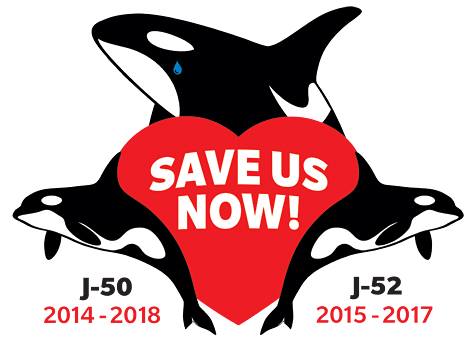 A group of people will be walking from the Casino in Nanaimo to Maffeo Sutton Park to raise awareness and make a call to action for the southern resident killer whale population.

One of the organizers of the Walk for Whales event Saturday, Dani Peters said it’s important to educate people on the plight of the whales.

Peters said they are asking people to sign the petition at raincoast.org calling on the Federal Government to take immediate action to save the whales.

The Walk starts at the salmon fountain at the Nanaimo casino at 11.

In the meantime, there’s been a pair of whales found dead on our beaches.

This morning (Friday) a dead humpback whale was found near the ferry terminal in Tsawwassen.

And a young killer whale was found dead at a Nootka Island beach on Thursday.

It’s not known which type of killer whale it was, whether it was an offshore, transient, northern resident or southern resident.

In both cases Fisheries and Oceans Canada will be performing a necropsy to determine the cause of death.