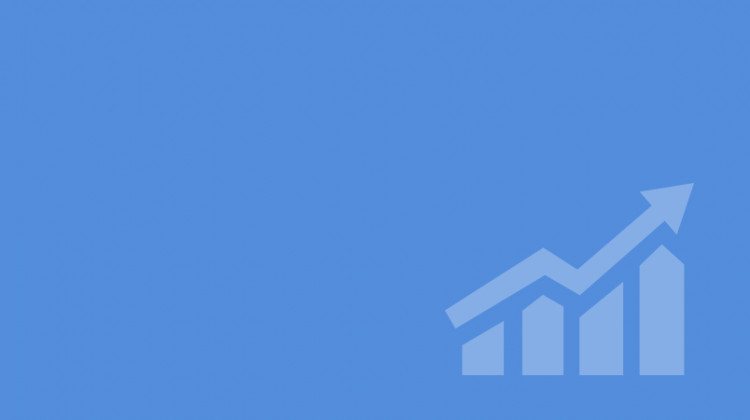 Apple stress and oil pressure is weighing on the TSX. The Bay Street Index is down 41 points to 15, 113 as the price for crude slips. Russia is pushing back against OPEC’s plan to cut global production as supplies are far outweighing demand.

The energy-tied Loonie is slipping to 75.9 cents US.

Across the border the Dow is also in the red down 228 points to 25,185 as Apple shares continue to drop. The Wall Street Journal reported Apple would be cutting production on all new iPhones over the weekend.

With a shortened week on Wall Street, investors are paying close attention to hot button issues like the US-China trade war, with conflicting messages coming from both Donald Trump and his Vice President Mike Pence.