Nanaimo MLA says he will be officially resigning next week 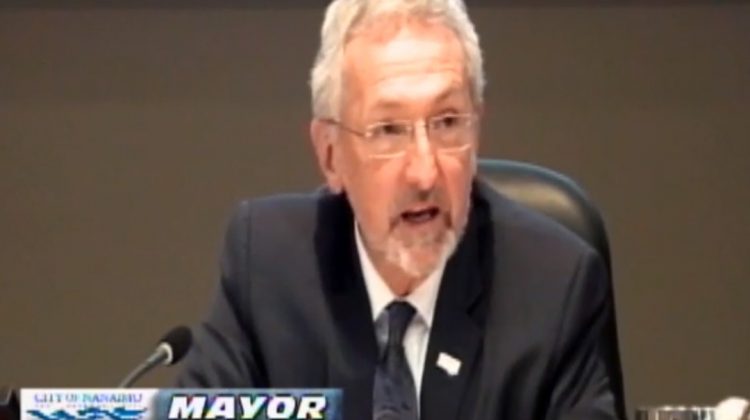 Nanaimo Mayor and MLA, Leonard Krog has confirmed he will be resigning from his post in the Legislature at the end of this session.

Krog admitted he’s got a lot of balls in the air at the moment.

“In practical terms, I have to have handed in on the day I am resigning my resignation. I can’t hand it in ahead of time saying it’s effective on a certain date. So, on November 30th I will have delivered and dated that day, a formal resignation into the Speaker of the Legislature and until such time, it’s not formal.”

Krog said he’s already notified his staff at his constituency office and the furniture there is being donated to a charity.

Premier John Horgan has six months to call a by-election and by the time you add 28 days for a campaign and another two weeks for the final count, it could be July of 2019 before a replacement for Krog is sworn in.

It would be a pivotal election that could affect the seat count for the parties in the Legislature.

Current NDP MP for Nanaimo Ladysmith, Sheila Malcolmson has committed to running for the NDP in the riding while a prominent Nanaimo businessman, Tony Harris has stepped up to represent the Liberals.