Duncan-raised woman on the list of Most Powerful Women 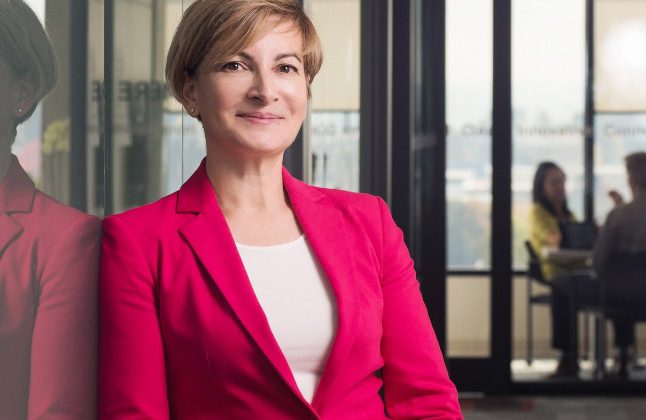 A former resident of Duncan is on this year’s list of the Women’s Executive Network’s Most Powerful Women.

Catherine Roome is the President and CEO of Technical Safety BC.

“I am part of an organization that does outstanding work for public safety and so, I think it’s extremely humbling and an honour to receive the award but I look at this team of 450 people who are technical experts and it means to me their work is recognized.”

Roome, now with an engineering degree, attended Cowichan Secondary High School where she was on the basketball team and said she learned early the value of teamwork.

“Probably the thing that was the most influential for me was, I was a basketball player at 5 foot 3, the shortest person on the starting line up for our team, and we won the provincials, so, I have to say that I learned that it’s the people around you that actually make a difference.”

Roome joins a host of other iconic women trailblazers who have received the award including best-selling author Margaret Atwood and astronaut Dr. Roberta Bondar.

Launched in 2003, the Top 100 Awards pay tribute to outstanding women across the country who advocate for diversity in the workforce, and who serve as an inspiration for the next generation of leaders.