‘From Grinch to Griswold,’ LED’s are the way to go 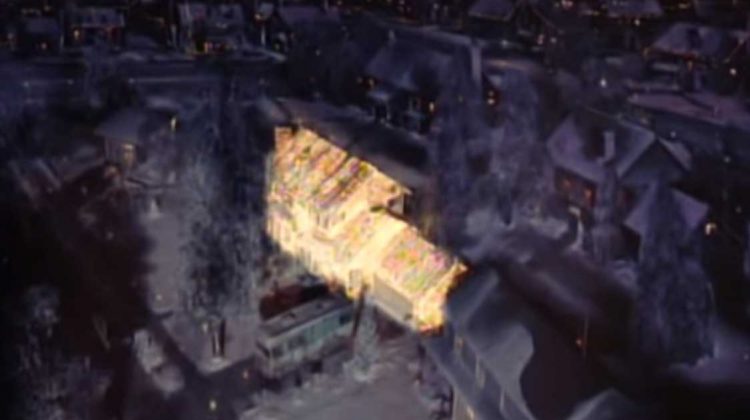 BC Hydro is urging British Columbians to use LED Christmas lights, instead of the much more inefficient, hot, incandescents.

To put it in perspective, Clark Griswold’s Christmas lights in National Lampoon’s Christmas Vacation would have cost $4,700 dollars over the holiday season if he was using incandescents, and $50 dollars if they were LED lights.

BC Hydro Spokesperson Tanya Fish said LED’s are the way to go if you’re fanatic about the holidays.

“The majority of electricity used by incandescent lights actually goes to creating heat, they’re quite inefficient, whereas LED’s are 90 per cent more efficient,” said Fish. “There are lots of different varieties now, I know when they first came out they gave off that blue light that not many people were not a huge fan of, but now they come in a variety of styles, sizes, and colours.”

Fish added, “There is a great opportunity there to show off your holiday spirit and decorate as you want.”

The utility has released a report called, ‘From Grinch to Griswold‘ and it highlights that since the mass adoption of LED Christmas lights in 2011, there has been a 40 per cent decrease in the outdoor lighting load.

“We found that 30 per cent of British Columbians are still using those older and inefficient incandescent lights, they can actually cost a significant amount of money and add a lot of electricity use,” said Fish. “We’re encouraging them to switch over to the energy efficient LED’s, they’re about 90 per cent more efficient, so they offer significant cost savings and will cut back on your electricity use over the holiday season.”

The holiday minimalist (38 per cent): three strands of lights, on average.

The holiday enthusiast (13 per cent): eight strands of lights, on average.