The Hub at Cowichan Station is ready to Re-open 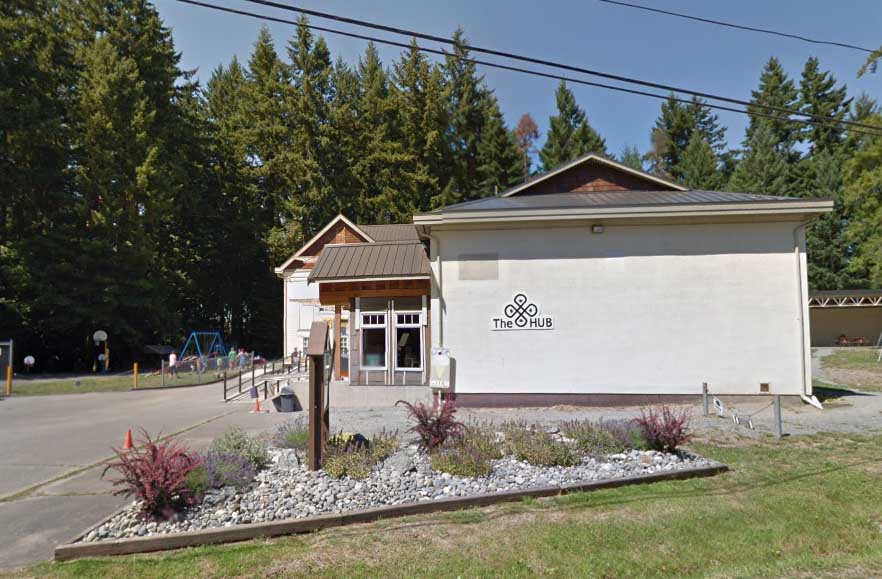 The Cowichan Station Schoolhouse closed more than a decade ago, but the upper floor has been transformed into a multi-use facility.

From the beginning of the project, more than one million dollars in funding was raised and Chair of Fundraising with the Cowichan Station Area Association Jill Thompson extended a huge thank you to all the volunteers, community partners for their help in funding this project, along with a gaming grant from the province.

Thompson said bringing the building up to code was an expensive endeavor.

“We had to replace all the roofs, all the heating systems, we had to bring the building up to code, recognizing that this is a 100-year-old school,” said Thompson. “Most of the building needed a lot of behind-the-walls work to bring it up to code, so a lot of the funding went into those kinds of things.”

“The two rooms upstairs is what we just completed, they’re both open concept, beautiful rooms, beautiful, sunny windows overlooking rural Cowichan Station, it’s just beautiful up there, hardwood floors and nice open spaces for the community to use,” said Thompson.