Board of Trustees want Full Replacement of Cowichan Secondary 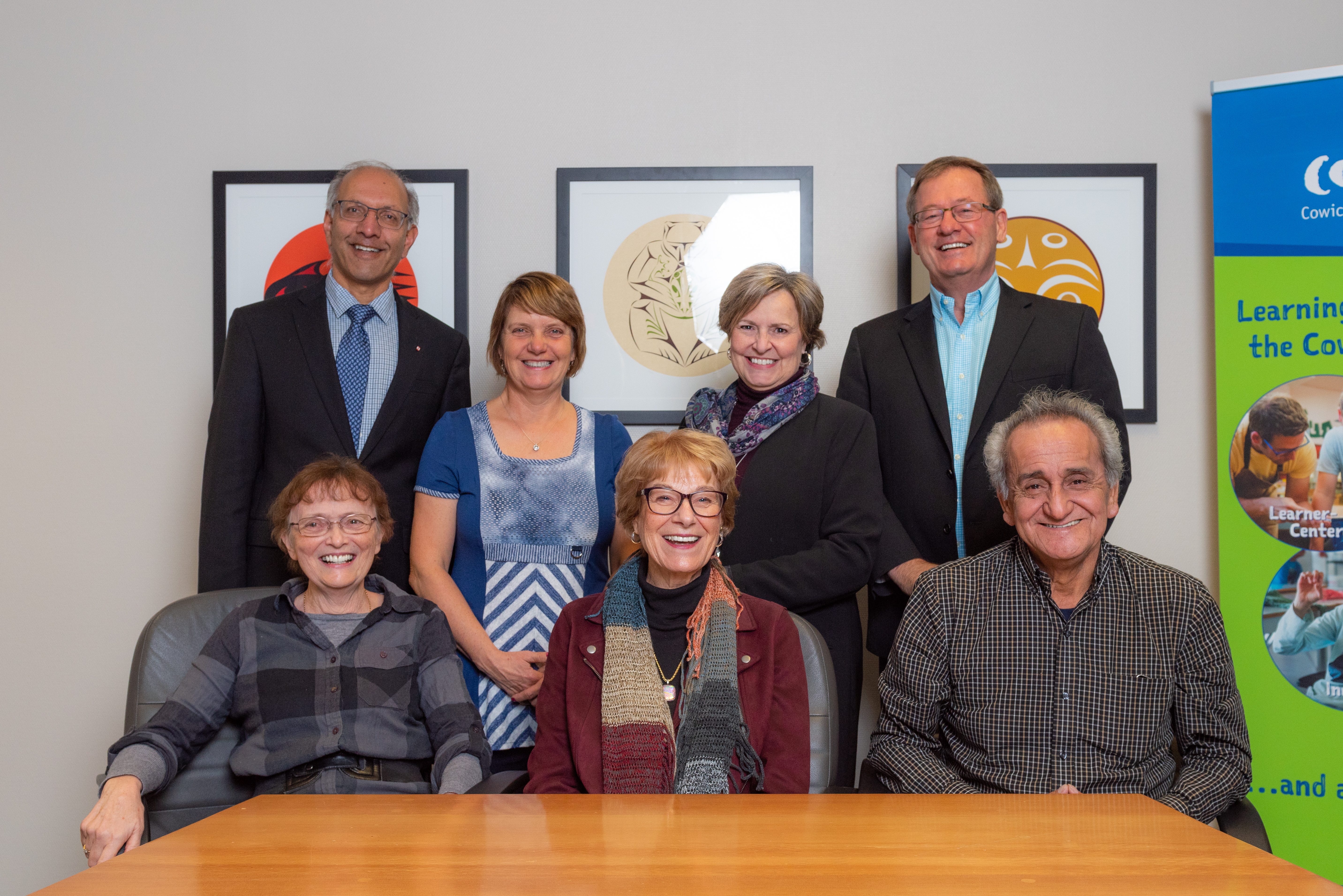 The Cowichan Valley School Board trustees are unanimous that the way forward is a full replacement of Cowichan Secondary, not seismic upgrades or an addition to the existing facility.

With enrolment numbers steadily increasing in the school district, the seismic upgrades and an addition to the existing building would require students to put up with noisy construction sites while at school.

Board chair Candace Spilsbury said the full replacement has many benefits compared to the other options.

“We can build it with much more attention to efficiency and environmental concerns, the integration of programming with VIU and Cowichan Secondary next door, there are a number of ingredients there around the new school that just puts that in the top finish line,” said Spilsbury.

The full replacement is estimated to take three years, whereas the other two options would take four to six years.

The price tag of the full replacement of the school runs about 90 million dollars and the expansion of the existing facility is about 94 million.

With enrolment numbers on the rise, Spilsbury said a new building makes the most sense.

“In the last four years, we’ve had a new student count of almost three hundred students each year,” said Spilsbury. “There’s a prediction from our demographic report that we continue to increase student numbers, in fact, in the next decade we are to gain another one thousand students.”

The third option is seismic upgrades, which would be about 75 million dollars and the cost estimate is for one thousand students, even though student capacity is expected to be around 1,500.

The project definition report will be submitted to the Ministry of Education and the province will make a final decision on funding.