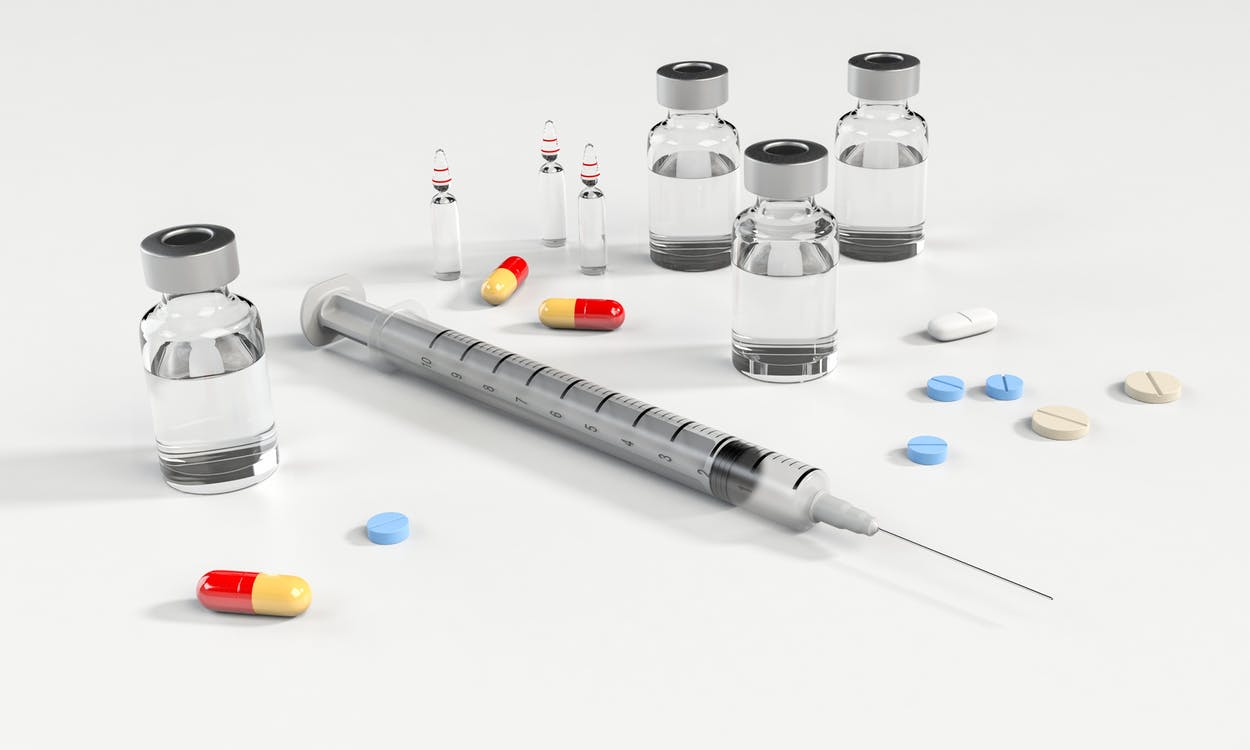 The NDP are calling on the federal Liberal government to declare a national public health emergency.

Nanaimo Ladysmith NDP MP Sheila Malcolmson told the House of Commons the Trudeau government needs to commit significant new dollars and resources to combat what is a deepening, serious opioid crisis and she cited some statistics from Nanaimo.

She said 150 people have died of an opioid overdose in the last 5 years in Nanaimo and firefighters in Nanaimo are on track to be called out to 500 overdoses in 2018.

She read a letter in the House from the friend of a woman in Nanaimo who lost her 25 year old daughter to an overdose, “Her mother tried to seek help for her daughter many times. Many times turned away as a waiting list grew. You cannot place an addict on a waiting list for help, it almost appears these human beings are put on a waiting list to die instead.”

Malcolmson said in 2009, when 428 deaths were caused by the H1N1 flu virus in Canada, an Emergency Operations Centre was mobilized 24 hours a day, seven days a week.

She said with ten times that death toll from opioids, the federal government has not spent one third of the amount of money that it spent on the H1N1 campaign.