The Hub at Cowichan Station Grand Re-opening is Coming 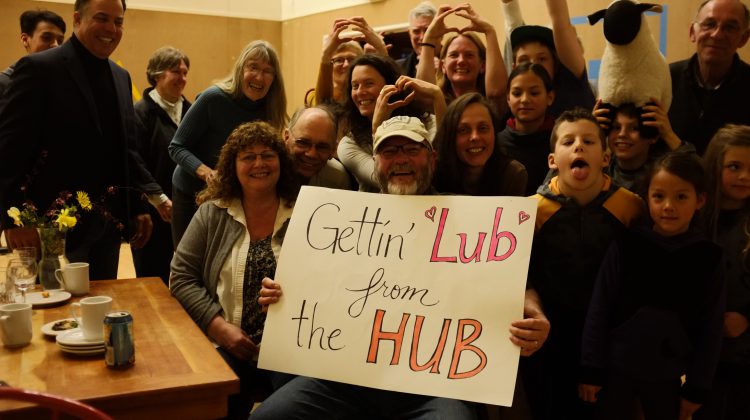 It’s a celebration seven years in the making.

The upper floor at the Cowichan Station schoolhouse has been transformed into a multi-use facility after sitting vacant since 2011.

“People come from Ladysmith to Mill Bay to use the hub,” said Else. “It’s been about seven years and it’s amazing what we’ve accomplished, it’s taken quite a few dedicated volunteers to make not only the restoration of the building but also run the different programs running there a reality.”

Else said this is a great new space.

“They’re very large rooms, 900 square feet each and both rooms have 12 large heritage windows, the floor is all fur, so beautiful and bright,” said Else. “Everything is very simple and lots of nice lighting and high ceilings, it’s just very clean and open.”

Else said the association is so thankful to everyone who helped by making a donation or volunteering.

The grand re-opening celebration runs from 1 until 3 pm on December 16 at the Hub.

Donations came from the following: