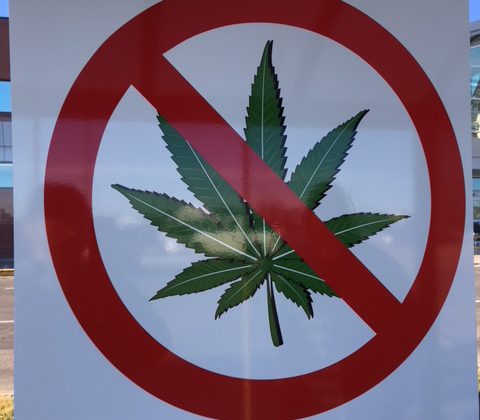 With the first holiday season of legal cannabis upon us, a new survey indicates many people think it’s okay to drive after smoking a joint.

That’s according to the province who says the police are ready and have the tools and skills to detect drivers who are unsafe due to any kind of impairment.

RCMP Corporal Mike Halskov said if you are pulled over and police suspect impairment they can do a roadside screening test, a standardized field sobriety test and if drug impairment is suspected police can call in a Drug Recognition Expert for further evaluation.

He said some officers are trained as Drug Recognition Experts and more are taking the training.

Halskov said police can also issue a 24-hour roadside suspension when they suspect drug-impaired driving too.

In an effort to better prepare for drug-impaired driving the province did add some new offenses motorists can be charged with including consuming cannabis while driving which can lead to a 575 dollar fine, or if a passenger is consuming cannabis, both the driver and the passenger can each be fined 230 dollars.

There are also new fines for transporting cannabis in a vehicle.

Just like alcohol, you can’t have unsealed medical or non-medical cannabis in a vehicle unless it’s in the truck.

At this time, police can issue a 24-hour roadside suspension when impairment is suspected but the province says, in the spring, legislation is coming that will allow police to remove drug-affected drivers from the road for 90 days.