The Federal Government has expanded the areas of critical habitat for the iconic resident Killer Whales.

The Minister of Fisheries, Oceans and the Canadian Coast Guard, Jonathan Wilkinson said the newly identified areas of critical habitat are located in the waters off the coast of southwestern Vancouver Island, a key foraging area for the whales. 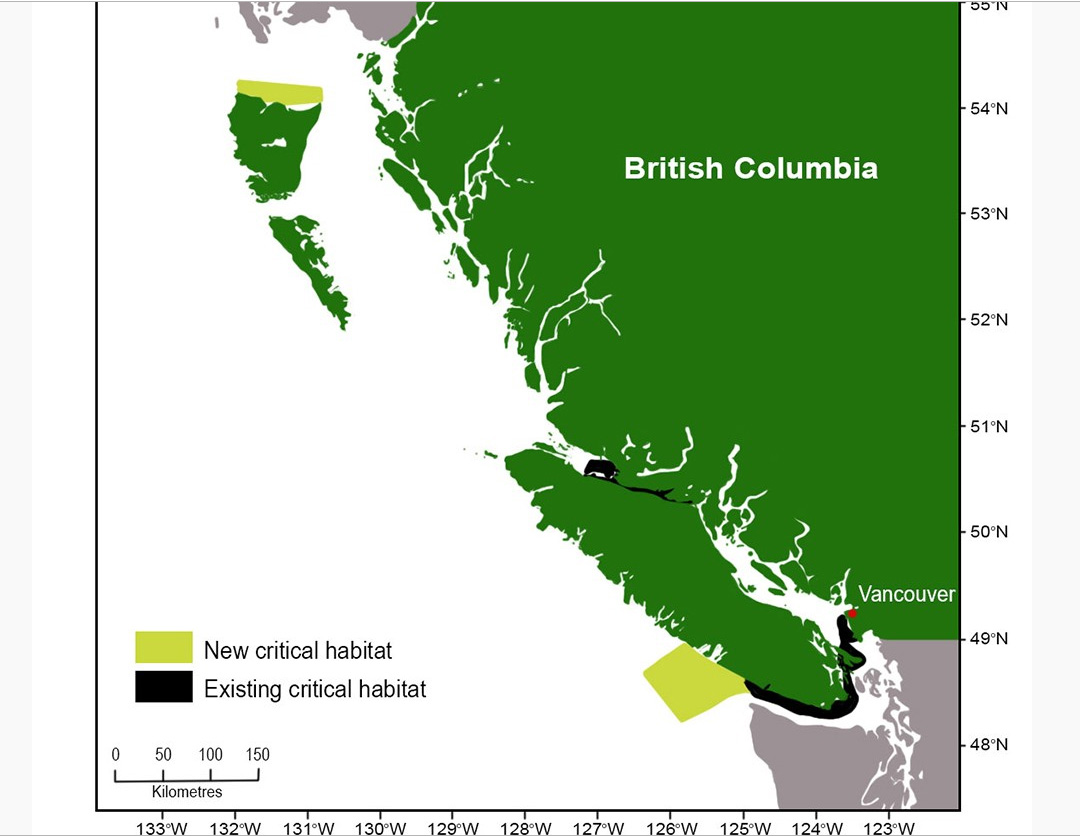 Designating the area as “critical habitat” ensures they are legally protected against destruction that could hinder survival or recovery of the whales.

The expansion is one in which 17 Chambers’ of Commerce had expressed concern about.

The Chambers wanted the Feds to consider the science behind recreational fishing restrictions and to understand the harm it could do to coastal communities who rely on marine based tourism.