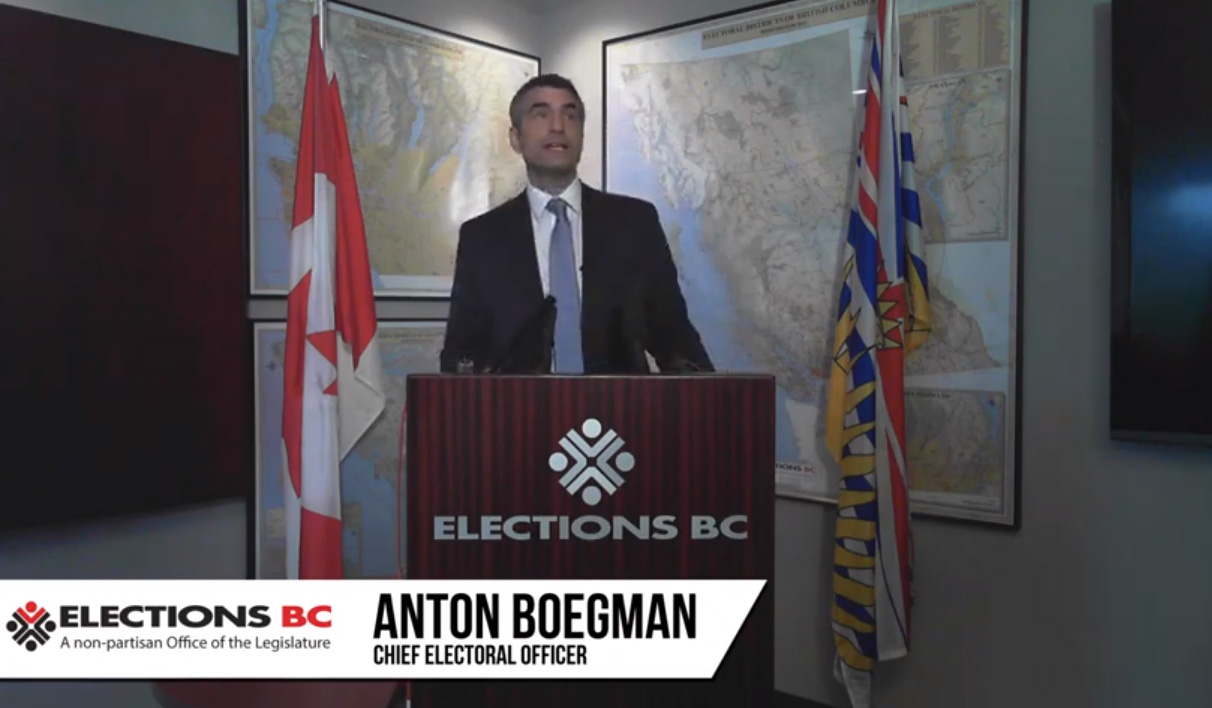 More than one million, 403 thousand ballots were cast, representing 42 point 6 per cent of registered voters.

“Many of the systems that were in place for the referendum were similar to what we had done in previous vote-by-mail events but there were many other things that were very different. As an example, we used high speed tabulators to count the results, first time that’s been done in British Columbia. If I think back, we are less than two weeks following the close of voting and we are able to report results.”

He compares that to the four weeks it took to count the ballots in the HST referendum.