Wind storm takes a life in the Valley 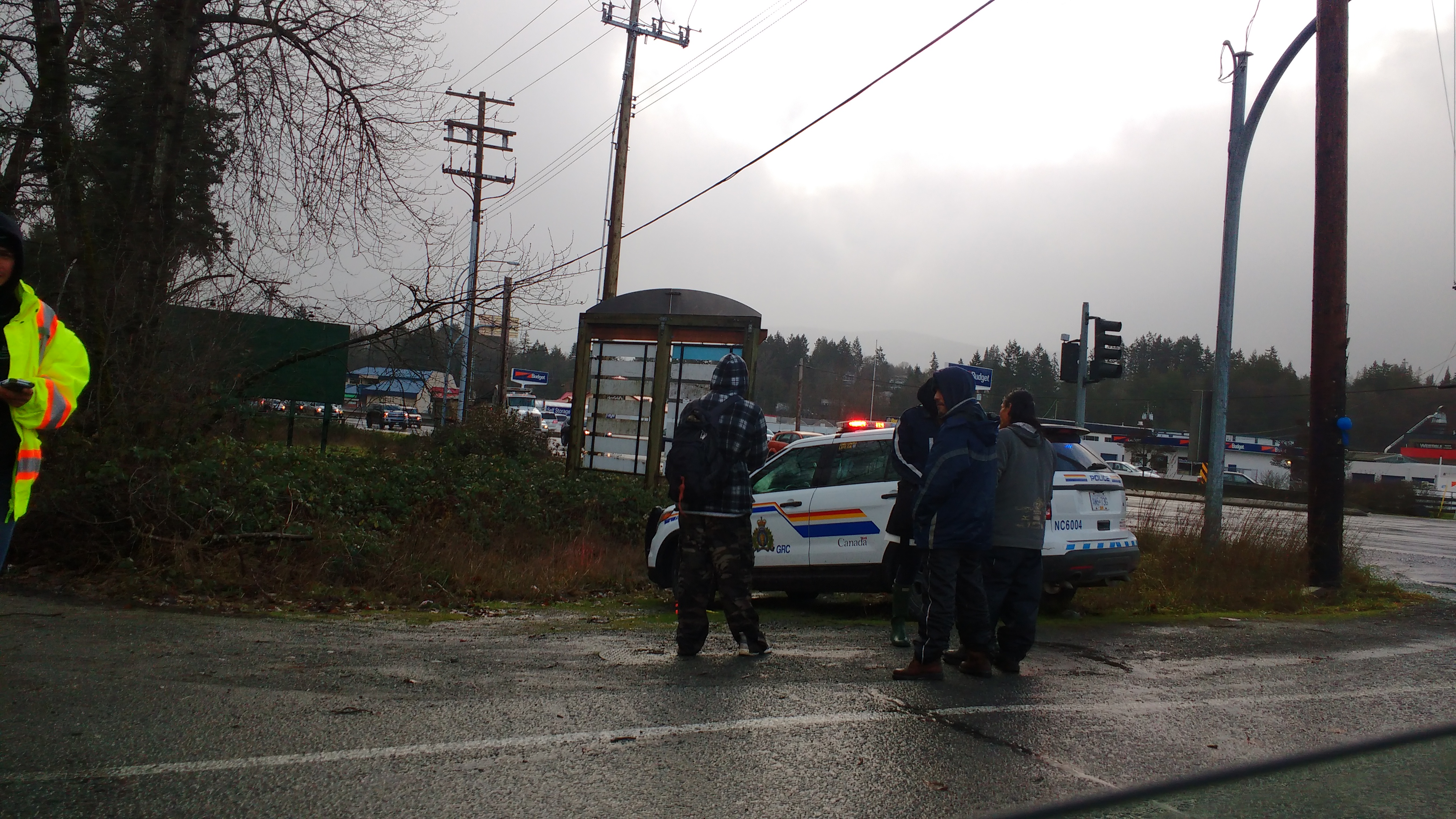 More details have surfaced about the person who died in the windstorm that blew through the area yesterday.

North Cowichan/Duncan RCMP attended a call of a tree that fell on a tent in the Boys Road area of Duncan.

Five people were in the tent at the time, one women died while two men were injured.

Police and the BC Coroners Service are investigating.