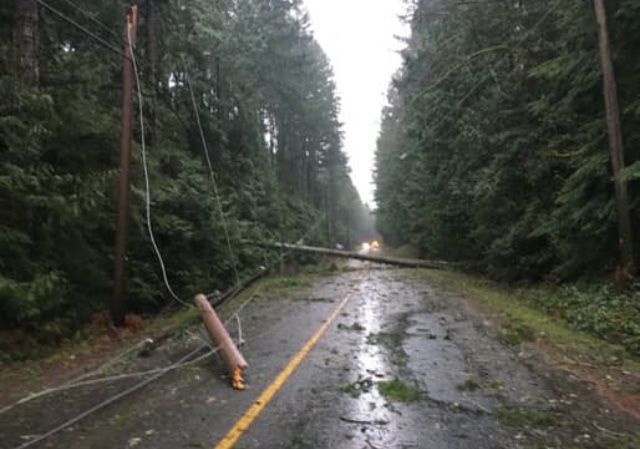 BC Hydro is bringing in crews from the mainland to help with a slew of power outages all over Vancouver Island.

During the storm yesterday (Thurs) 150,000 people on the Island or one-third of the utility’s customers were without power.

Ted Olynyk with BC Hydro says all of the West Coast of the Island lost power and the Cowichan Valley, Nanaimo, the Gulf Islands, and Lake Cowichan areas were hit hard. 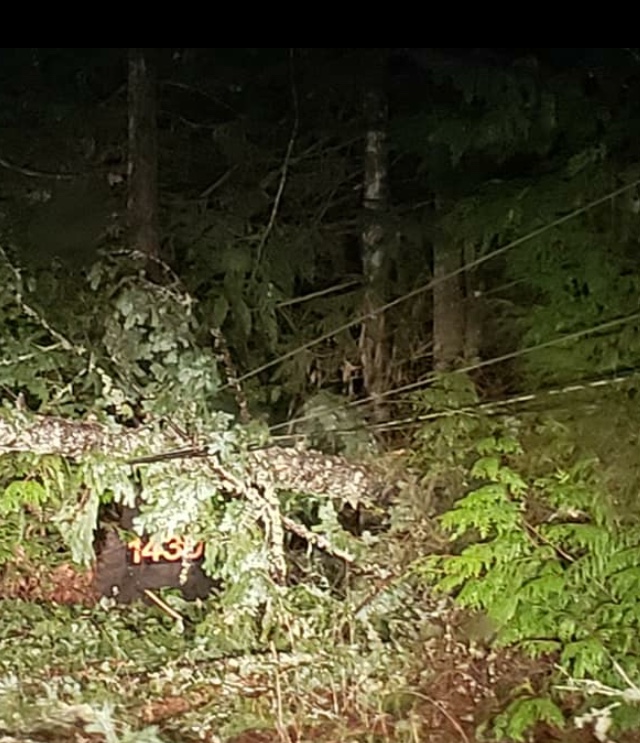 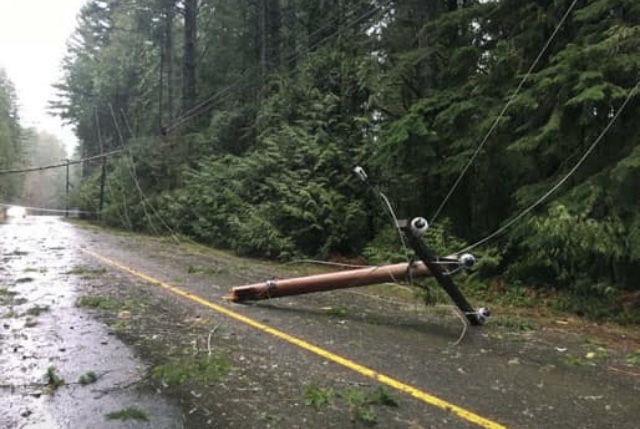 “We are trying to bring on customers as much as we can and as quickly as we can. People will be restored throughout the day, through the evening, through the night, unfortunately, there will be some customers who won’t see their power restored until tomorrow. Those will be probably more in the remote areas near the end of the line, or if they are at the end of a feed. So, we ask for people’s patience, I think they can see the damage that’s in the area, how bad this storm was. All we can do is pick up the pieces after mother nature lets us know who is in charge.”

Olynyk says BC Hydro does work on a priority system with safety being first, then crews ensure hospitals and first responders have power.

He says from there, they work to get the biggest outages back on before remote areas and single cul de sacs.

Mainroad crews are working at full strength with BC Hydro and other agencies to reopen roads as soon as possible.

Most of the main routes are open now but numerous side roads in Duncan, Mill Bay, and the Gulf Islands have trees down on multiple roads. 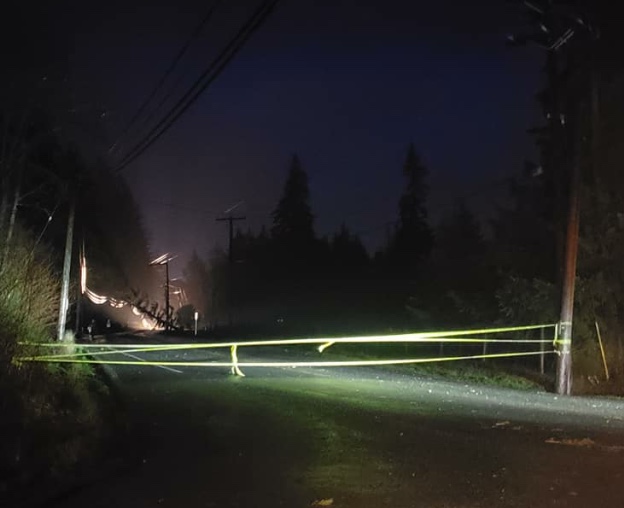 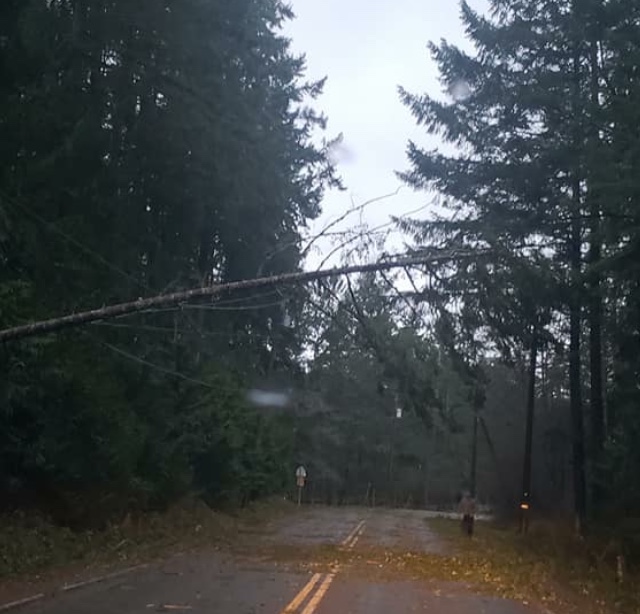 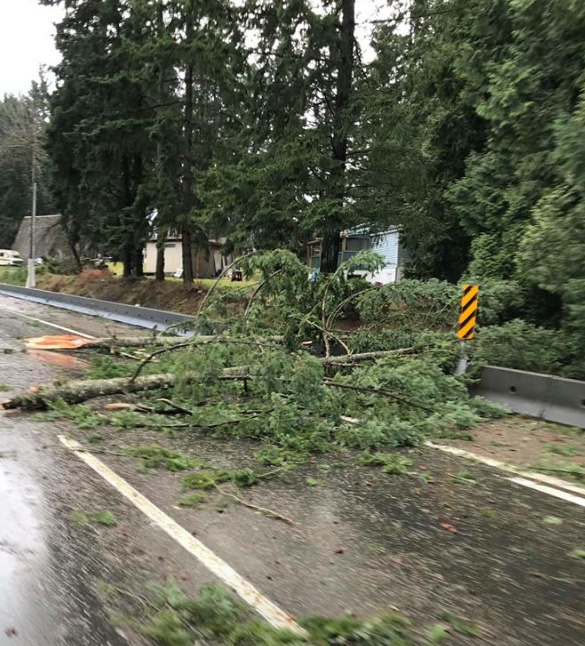 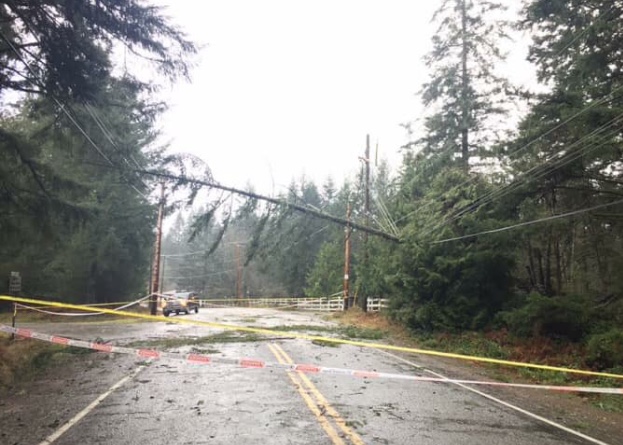 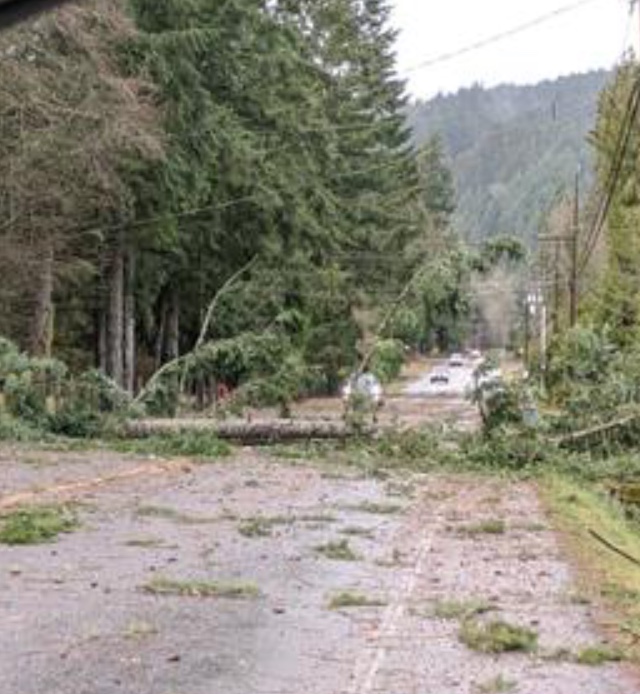 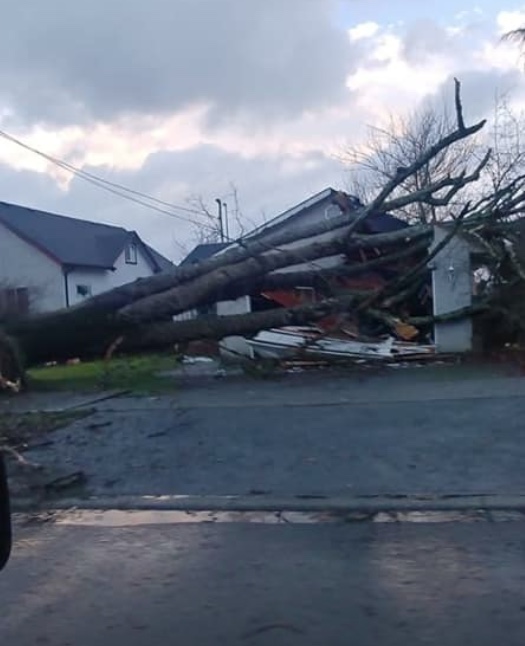 Motorists are asked to exercise caution while driving and, where intersections have lost power, treat it as a 4-way stop.

There are a number of school closures in the Cowichan Valley School District today (Fri).

Mostly because they are still without power.

The Shawnigan Lake Community Centre’s daycare, pre-school and out of school care centres are closed due to no power.

School District 68 school buses are not running today and there are several schools closed as a result of power outages there as well.