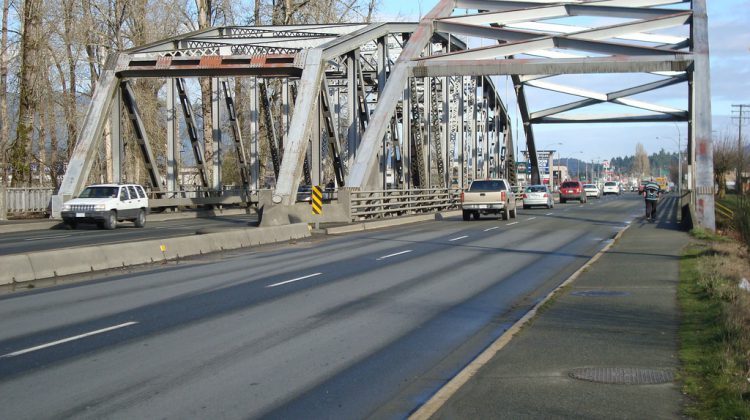 The work on the silver bridge over the Cowichan River is done.

The corrosion has been removed and the bridge has a new coat of paint.

The work wraps up a series of upgrades for the 77-metre-long, side-by-side steel Cowichan River bridges along the Trans-Canada Highway.

Last year, both the northbound and southbound bridge spans received a seismic upgrade to bring them up to modern-day standards.

While the majority of the work is completed and the traffic and pedestrian patterns have returned to normal, some minor cleanup is expected to continue until mid-January.