Three Hospitalized after Crash on Highway 18 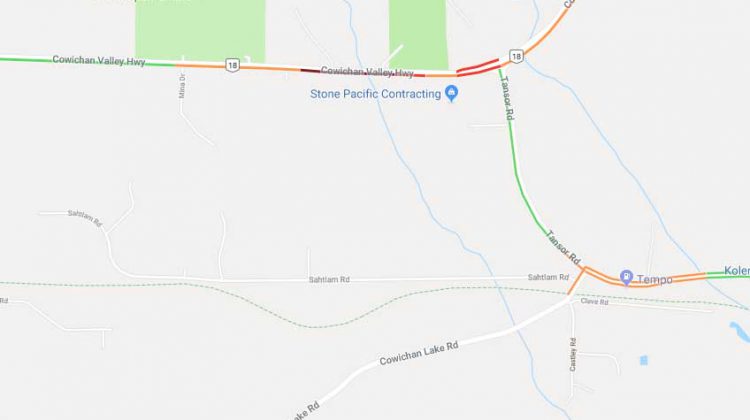 The crash that shut Highway 18 down for four hours over the weekend resulted in three people being sent to hospital.

Two victims were sent by ambulance to hospital with non-life-threatening injuries, but a third was airlifted to hospital in critical condition.

The accident happened shortly after we received reports of snow falling in the area.

The crash happened near Skutz Falls and resulted in the closure of Highway 18 from Skutz Falls to the Cowichan connector, traffic was re-routed to the old Cowichan Highway.