Libraries are vital to communities, study to prove the value 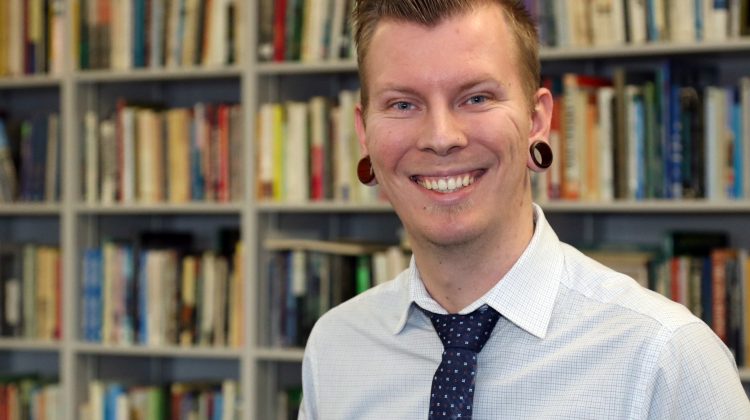 A Vancouver Island University Master of Community Planning student has received a 17,500 dollar grant to look into the role public libraries play in communities.

The grant is from the Social Sciences and Humanities Research Council.

Dylan Thiessen, whose father is a librarian with Fraser Valley Regional Library, said public libraries are having to defend requests for increases in their budgets more and more and they are so much more than just book depositories these days.

“Public libraries are in a difficult time right now, especially in the court of public opinion where, a lot of people, who don’t necessarily use the library or haven’t used a library in quite some time really still see it as just a depository of books and information. If you go and ask any of the patrons, or the users of the public libraries, they still serve a very important evolving need.”

Thiessen said public libraries are one of those social and cultural institutions that often factor into the idea of a complete community, they are a public space, a warm place and a safe place.

They are accessible year-round, offer a host of services for free, not just the borrowing of books, and they promote people’s health, happiness and well-being.

Thiessen said, “Very small libraries can’t afford to do a lot, but certainly the more major branches in Vancouver and Calgary and even in Abbotsford and Nanaimo, libraries can often host other materials that they can loan, anything from musical instruments to cake pans.”