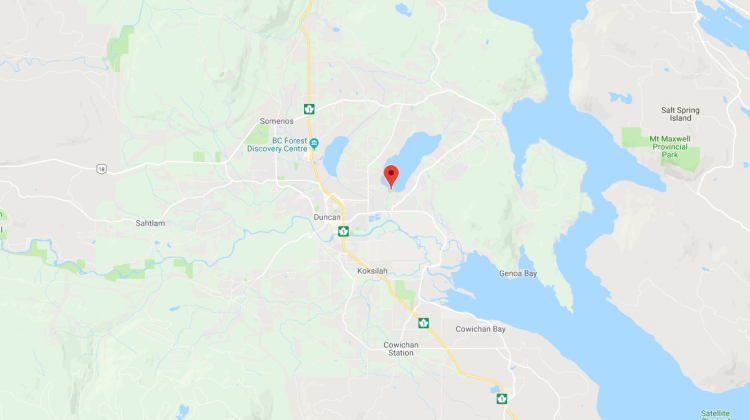 A big win for the Cowichan Valley.

North Cowichan has been selected to be the new home for Rowing Canada, which was using the busy Elk Lake in Saanich.

Mayor Al Siebring says it means, in 2021, the National Training Centre will be moved here and that means a boathouse will be built at Art Mann Park and a dryland training facility will be set up at the Sportsplex.

He says Art Mann Park was due for a redesign anyway and there will be plenty of public consultation take place to determine where to go from here.

“We were going to redo the playground there this summer, that is now on hold. There’s gravel and pavement extending pretty much right to the water’s edge. We want to reimagine the whole thing, try to save as many trees as possible, still provide parking down there but do it in a different way, address the traffic up and down Indian Road and the general impact to the neighbourhood.”

Art Mann Park will continue to be a public park and the recreation activities on Quamichan Lake, including canoeing, fishing, waterskiing, wakeboarding, the model airplane club, and the aerodrome will continue.

Another bonus for the Valley, Siebring says, “The reality is we have the blue-green algae problem there but every urban lake in Canada that was bidding on this has the blue-green algae problem. What this does is it, sort of steps it up a little bit. We can go to the Federal government now or the provincial government and say, look, this is a national rowing training centre and in the national interest we would like you to chip in some money to clean up the lake once we figure out how to do that.”

Athletes, coaches and their families are expected to begin relocating to the region for the 2021 season and while that happens they’ll continue to train at Quamichan Lake, as they have over the past couple of years.

North Cowichan beat out around nine other locations across Canada to win the bid to host the National Training Centre.