Last sitting before a federal election gets underway 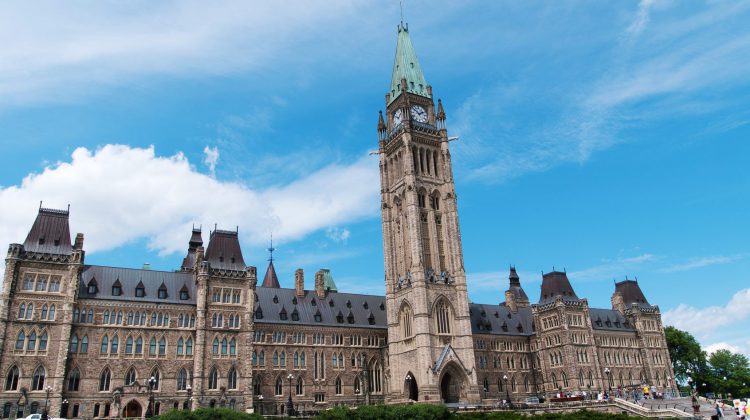 They have some pretty lofty and aspirational goals but when it comes to actually executing them, we are often told we have to wait for a committee or consultations.

That’s how Cowichan-Malahat-Langford MP, Alistair MacGregor sums up the Liberals actions when it comes to some of the big files.

MacGregor cited the National Housing Strategy where the lion’s share of the money doesn’t roll out until after the next Federal election.

He said the federal government can, and has done better than that.

“The federal government once made miracles happen in the post war period with all those returning veterans. They were directly involved in the construction of new houses for the veterans and the baby boom that went on. I think that, given today’s housing crisis, we have seen the statistics not only for our region but across Canada, we have a lot of people that are really in a crunch.”

He said that crunch is further compounded by a report recently released that said more and more Canadians are a paycheck or less away from bankruptcy.

MP’s are back in Ottawa for the final sitting before a federal election in October.

MacGregor said on the NDP agenda is a national pharmacare program, expanding the health care act to include dental and climate change.