BC Hydro not charging enough to cover costs 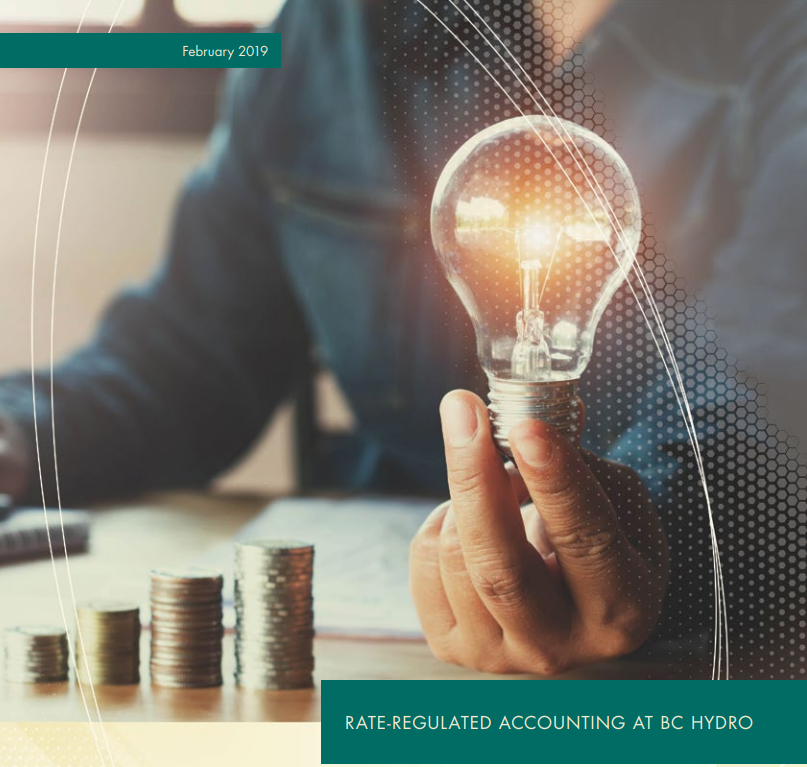 However, Carol Bellringer won’t say what residential customers should be paying.

She said that’s up to the B.C. Utilities Commission to determine.

Bellringer has released her latest report on rate regulation with regards to BC Hydro and says the utility has not used rate-regulated accounting correctly and needs to recover 5 point 5 billion dollars.

She said the problem is the result of too much government intervention in the rate regulation process.