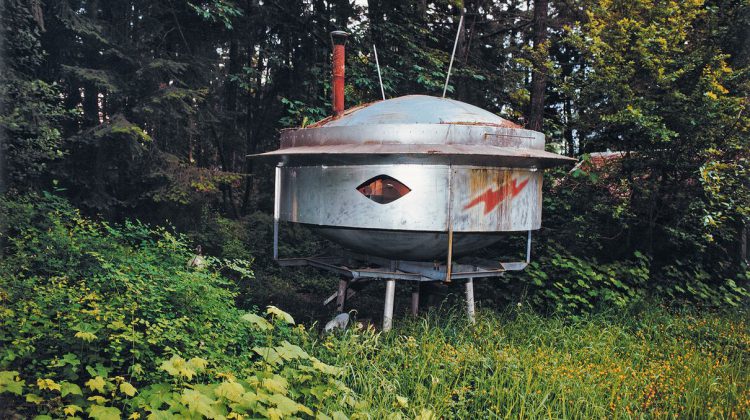 The mystery of a missing 32-year-old Duncan area man will be laid out in a CBC documentary to be aired tonight (Fri, Feb 8).

The show, featuring Granger Taylor, was produced by Alibi Entertainment for the CBC and one of the producers, Jennifer Horvath said they spoke to all sorts of people in the community who had theories about what actually happened.

Granger Taylor, she said was described as a genius by some, but was socially awkward.

He had planned to embark on a space odyssey when he disappeared and Horvath says a blast site was found on Mount Prevost.

“We looked at that in pretty good detail and of course all of the members of his family and friends that we interviewed had their own opinions about it. I think we were really thrown off at the very end of the project when we got a new piece of potential evidence that we hadn’t seen before.”

Horvath says the alternate theory will be revealed in the documentary.