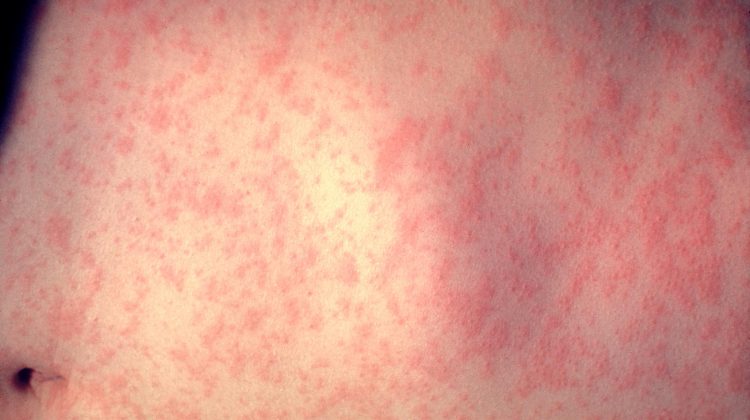 There is some information circulating on social media about a confirmed case of measles in Nanaimo, however, Island Health calls that information ‘completely false.’

The BC Centre for Disease Control has four confirmed cases of measles thus far in 2019, three in the Vancouver Coastal Health Authority and one within Fraser Health.

A report from the BC Centre for Disease Control is attached here.

Island Health said the video on Facebook is at least a year old and there are no confirmed cases of measles on Vancouver Island.