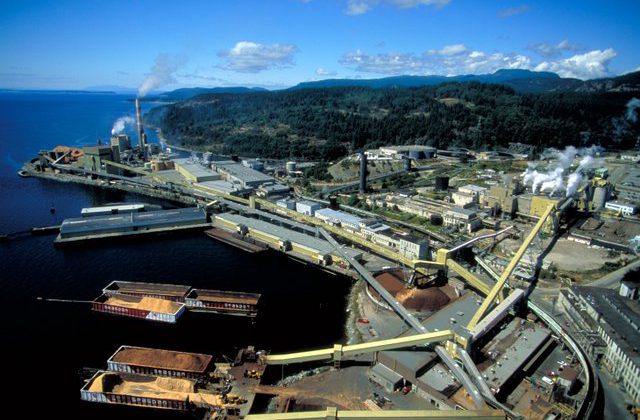 An aerial view of the Powell River mill. Image sourced from Catalyst Paper.

That means the two companies can now move towards completing the transaction, which involves the purchase of all of the shares of Catalyst.

Catalyst currently owns mills in Crofton, Port Alberni and Powell River, a distribution centre in Surrey, and headquarters in Richmond.