B.C. needs to capitalize on our reputation for good weed 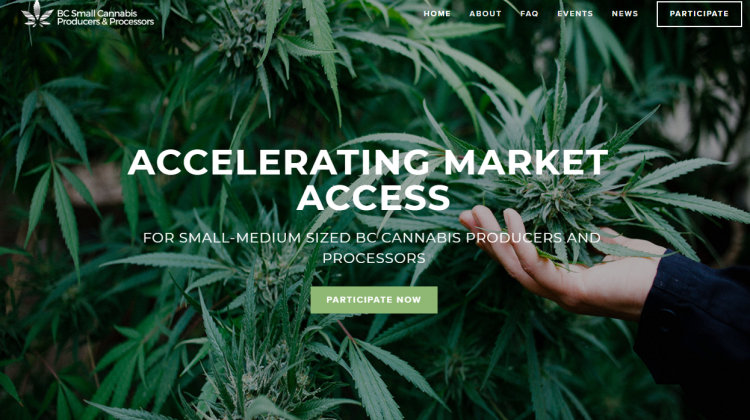 B.C. has some very sophisticated growers when it comes to cannabis and we also have a reputation for a good product.

David Hurford of Grow Tech Labs said it’s a good time to capitalize on that.

That’s why community consultations are being held across the province by the Cascadia Agricultural Co-Op Association and Grow Tech Labs.

Hurford said they’ve been visiting communities talking about who they are, what a co-op model is all about and how a co-op model might be able to help some of the smaller cannabis producers, retailers, and processors who are important economic drivers in communities.

“There’s no doubt as to the skill and the talent of these producers but also it’s about producing a product on a smaller scale and the quality element as a result of a small production facility. B.C. has a well-earned reputation for producing quality cannabis and it really is all to do with the small producers.”

The community consultations began on the Sunshine Coast in mid-February and will wrap up on the Island this week before the group heads to the interior.

Hurford said he anticipates a report on the B.C. Small Cannabis Producers and Processors Co-op consultations by mid-March and from that the discussions will become more detailed.

The roadshow is coming to Duncan this Friday.

Hurford says it’s for anyone interested in the topic, but particularly, growers, processors and potential retailers who want to learn more.

The event is at the Best Western Cowichan Valley Inn from 6 to 8:30.