Teddy case in court, work in the background continues to better protect animals 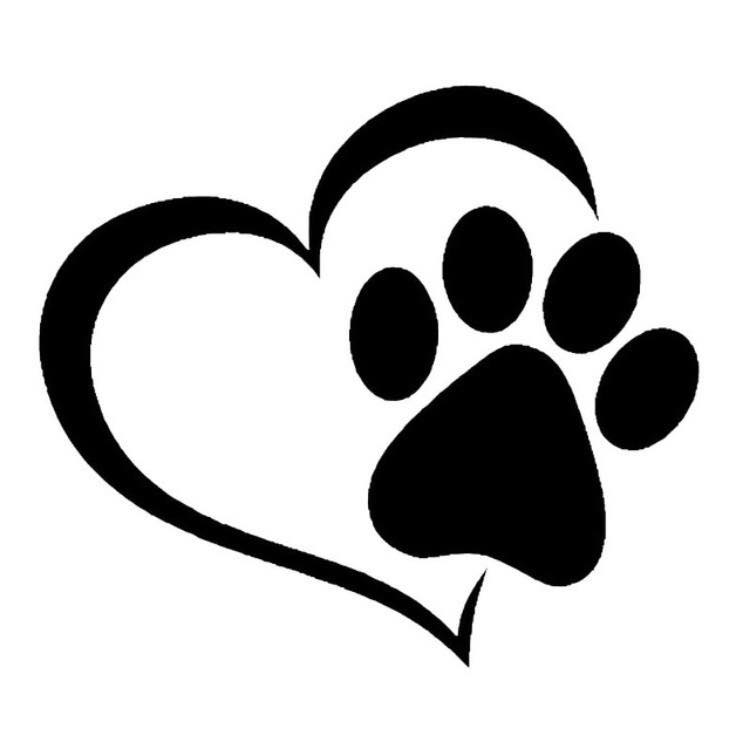 The case of Teddy the Dog goes to court this week.

Last February, SPCA officials found a starving dog, tied to a short chain, forced to stand in its own feces with a collar that was embedded in its neck.

The animal’s head had swollen to three times its normal size.

Shortly after the Teddy case came to light, the local group United for a Paws formed with the intention to have something good come out of the case that horrified people.

One of its founders, Jennifer Metz said North Cowichan is updating their bylaws.

“They are progressing along with updating their bylaws, the CVRD, we are still waiting for news from them, as well as progress with Tribes.  So there are some changes on the horizon that could be good for the community.”

Following the October election, new North Cowichan Mayor Al Siebring spearheaded the creation of a Regulatory Review Committee, whereby the mayor and councillors Christopher Justice and Tek Manhas will update bylaws, a process that has not been undertaken in more than a century.

The group is still waiting on the CVRD to make a decision after a delegation from United for a Paws made a presentation to Board in May of 2018.

Metz said Cowichan-Malahat-Langford MP Alistair MacGregor has been a huge advocate for animal rights and she’s encouraging people to make their opinions on this and other cases known to him.

The case will go to court tomorrow (Feb 27) and March 1st.