No one hurt in four vehicle crash near Nanaimo 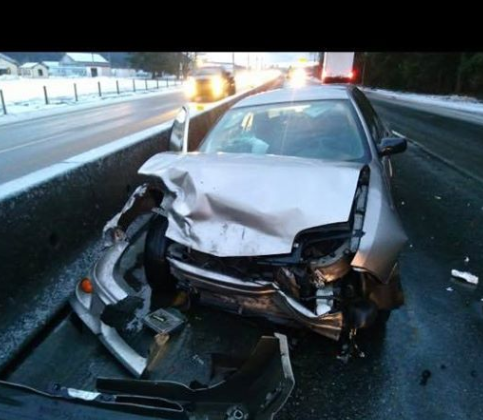 The owner of Central Island Towing is expressing his concerns after a collision in the southbound lanes near the Nanaimo airport.

It happened around 6 this morning (Thurs) as a tow truck driver was working to get a vehicle out of the ditch.

He was on the shoulder of the highway with his lights on when a semi moved to the inside lane to pass the scene.

Mark Kusznir, of Central Island Towing says the tow truck driver at the scene was shaken but no one was hurt.

He’s reminding motorists to slow down and move over when they see flashing lights.

He says the tow truck drivers literally put their lives on the line every day for the driving public.