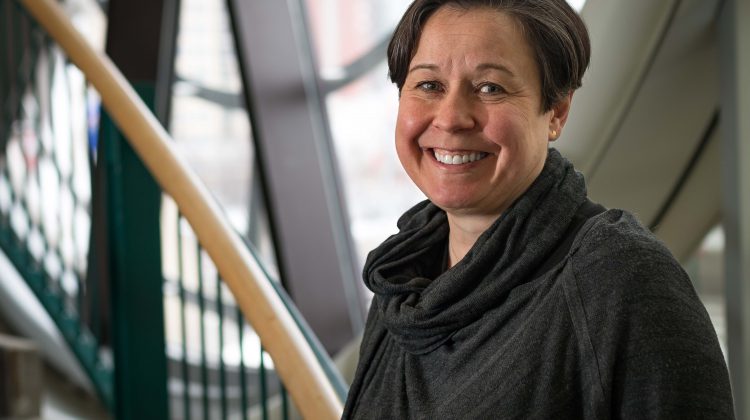 She has a PhD in psychology from Western University in London, Ontario, and served time as a professor of psychology in Saskatchewan, and later as chair of the department of neuroscience at the University of Lethbridge.
Between 2011 and 2017, Saucier was dean of science and later provost and vice-president, academic at the University of Ontario Institute of Technology in Oshawa.
She released a statement following the announcement of her appointment.
“For many years I have witnessed how VIU has emerged as one of Canada’s leading universities, focused on student success, teaching quality, applied research and serving the communities throughout Coastal British Columbia.  I have also admired how VIU’s leaders have taken bold steps towards reconciliation with Indigenous peoples by creating an environment where Indigenous students feel welcome and can achieve their dreams.”
Saucier, will begin her five-year term on July 4.
Saucier will succeed Dr. Ralph Nilson, who has served as president of both VIU and its predecessor institution, Malaspina University-College, since 2007 and will complete his final term on June 30th.