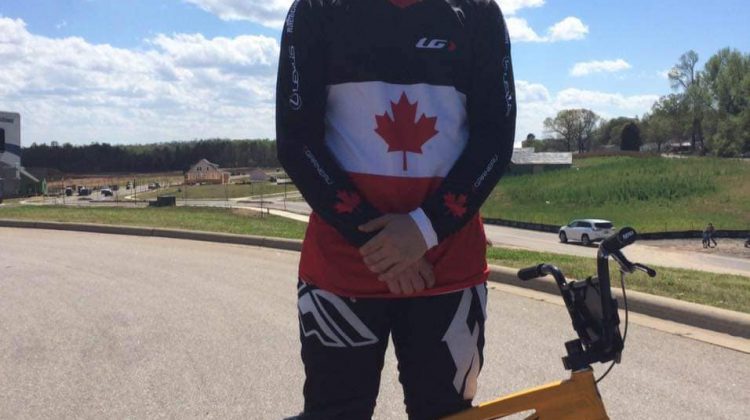 A young man has been killed in a workplace accident near Port Hardy.

According to WorkSafe BC, the incident is believed to have taken place off the coast of Port Hardy and involved a fish pen.

Andy Watson with the B.C Coroners Service said he can’t give too many details about the incident as the investigation.

“We are in the very early stages of our investigation and are confirming the identity of the deceased but also to determine where, when and by what means he came to his death.”

Webber competed in and won the junior men’s national championship last July and in 2017 was awarded the Steve Smith Memorial Award for achievement in extreme sports after winning nationally in 2016.

There is no word if a funeral service for Webber is planned at this time.