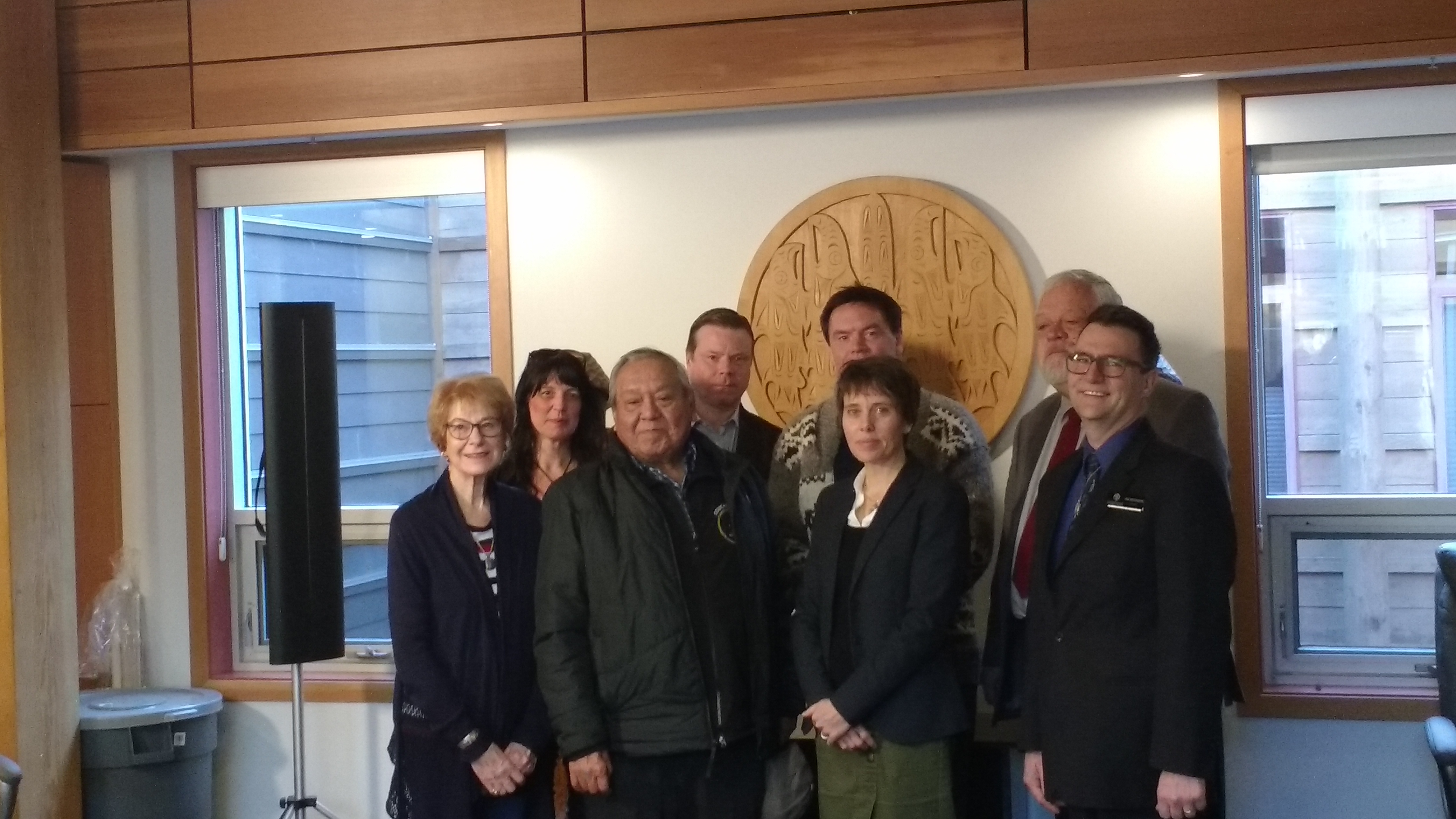 It was a meeting of the minds at the Cowichan Tribes offices on Allenby Road today, where political leaders gathered to address some of the racist actions seen since the Teddy animal abuse case began.

Mayors from North Cowichan, Duncan, and Ladysmith joined the CVRD board chair, our local MLA and Cowichan-Malahat-Langford MP, Alistair MacGregor.

Many Cowichan Tribes members feel the community has been targeted and Chief William Seymour said there was one incident in particular that convinced him that a meeting needed to be called.

“Because it’s in court, I usually don’t say anything, I was afraid for one of my Elders whose in his late 80’s,” said William Seymour. “He’s got mobility problems, he’s got hearing issues, he’s got eyesight issues and my fear was for him living in that area. I decided I was going to do a press release.

MacGregor said vigilante and racist practices need to stop and people need to let the justice system run its course.

Many Cowichan Tribes members feel the community has been targeted by racism and vigilantism in response to the animal abuse case involving Teddy the dog and Seymour said this meeting and the support of all three levels of government is meant to give Tribes members some peace of mind.

“This whole thing is to try and work with the surrounding communities so that my community members don’t have to live in fear,” said Seymour.

Many are hoping the federal government brings in tougher animal cruelty laws but, MacGregor said that won’t solve the problem.

“I’ve always said that changing the law and the court system by themselves are not going to fix the problem of animal cruelty,” said MacGregor. “We need a community effort, we need education, we need compassion, but when you’re using the law, you’re addressing a problem that’s already happened, you’re dealing with the symptoms. If we want to be effective in fighting animal cruelty, we need to look at community-based initiatives that target the problem before it actually has a chance to occur.”

He added that the last time the federal government updated the criminal code was back in the 1800s, and laws need to be modernized. 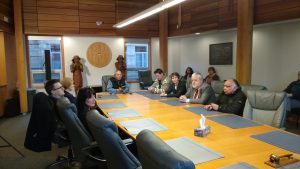