Pedestrian, struck by an SUV in Nanaimo, dies from injuries 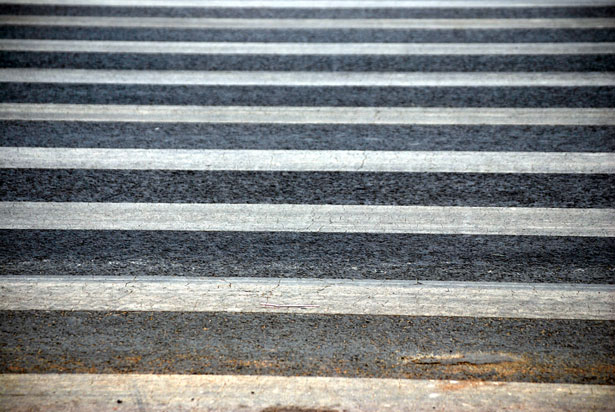 A 17-year-old high boy, struck by an SUV in a crosswalk in Nanaimo last week has died.

He was attempting to cross at Hammond Bay Road and Ventura Road around 3:15 in the afternoon, a week ago.

He had been airlifted to a Victoria hospital.

Grief counsellors are available to students and staff at Dover Bay Secondary where the boy attended school.

The 33 year old driver of the SUV had remained at the scene and cooperated with police.

That vehicle was seized and was undergoing a mechanical inspection.