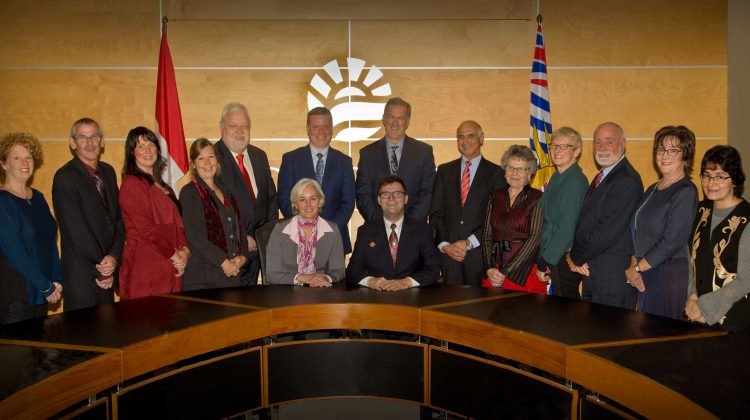 The Cowichan Valley Regional District has adopted its five-year financial plan that extends through 2023.

The budget process started early last summer and the last board made a decision to let the new board look at the budget after the election and Board Chair Ian Morrison said while this plan was supposed to be announced a few weeks ago, the board wanted to do what it could to lower the increase.

Early on in the process, the anticipated tax increase was somewhere in the ballpark of nine percent and Morrison said taking some extra time helped lower the base tax increase to 3.54 percent.

“The board in its wisdom said, ‘Nope, let’s have another crack at it, let’s let directors put forward some ideas as to what we might be able to do to reduce that number,’ ideas were put forward, some were embraced, some were rejected, but an extra meeting and a whole bunch of reading and effort went into coming to that number,” said Morrison.

The two functions that passed through two referendum questions account for a 3.52 percent increase but, each of the nine electoral districts will have different tax rates because each area is different.

Morrison explains that rates can be different in each community because one may have street lighting services, or another may have a fire service while, still, another may not.

He added that the board of directors deserves a lot of credit for reducing these increases.

“I really have to tip my hat to the new directors at the table, who came in, who had spent time on the doorstep, who talked to people, who working together and collaborating with and sometimes arguing with and debating with the other incumbent directors, we put a great deal of effort into getting to that ultimate number,” said Morrison.

Part of the reason the board was able to reduce the tax increases was because of a significant reduction in the regional parkland acquisition fund.