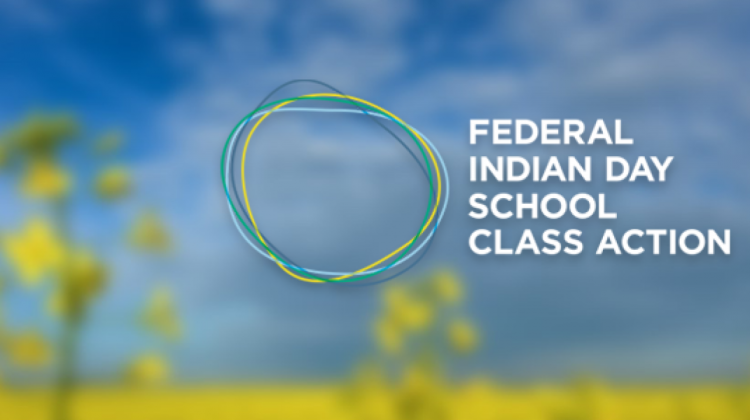 A settlement has been reached for First Nations individuals who attended federally run day schools.

There are an estimated 140,000 First Nations people eligible to make a claim as a result of attending one of 720 day schools across Canada including nearly one hundred in B.C. and a number of those are in our listening area.

Joe Thorne was one of those individuals.

“It’s about time. As much as I want to see all of our people get money that they deserve and need, I keep thinking if we invest in proper counselling because a lot of people, if they didn’t have a strong family, our children inherited a disease, of lack of self esteem, anger, alcohol, drugs.”

As well as funding for individuals and estates of those who attended day schools, there will be a fund, the family class fund, that will allow bands to set up specific health and wellness initiatives, language revitalization programs and commemorations like specific events or feasts.

However, Robert Winogron with the legal firm, Gowling WLG, who is handling the case, says it’s too early for victims to begin applying for the funds.

He says the settlement was only reached last Tuesday and still has to be approved by the federal court.

“Until that happens, it has not been finalized. That approval hearing will take place between May 13th and the 15th in Winnipeg.”

Winogron says, besides the family class claim, there will be two other classes of claims.

One is for direct compensation for survivors which will range from 10,000 dollars to 200,000 dollars depending upon the severity of the harm and the other class is for the estates of individuals who were affected.