45 cats taken in by the Comox SPCA 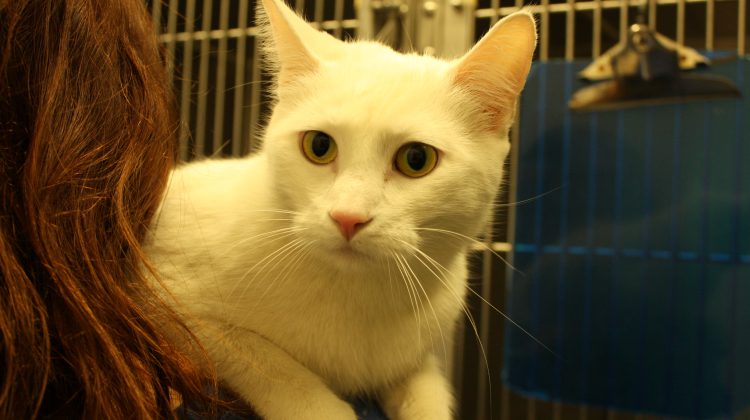 Gloria, the cat found in a locked kennel at a Prince George Landfill | Photo from the SPCA

Comox Valley SPCA has taken in 45 cats after the owner called for help.

Emily Priestley said the cats are not physically hurt but still need time to recover.

“Most of the cats are actually, medically speaking, in pretty good shape. We are not seeing some of the things we normally see from properties when there is a large intake of animals. Sometimes we will see ringworm or giardia or other things that can spread easily in a high group of animals. In this situation, most of the problems we are seeing are just behavior and the cats just really need time to decompress and have exposure to people in a positive way so they can get used to being around us.”

Volunteers and staff are work day in and day out to build back the cats trust towards humans.

The SPCA is looking for the public’s help in the form of donations.

The first group of cats could be up for adoption as early as next week.