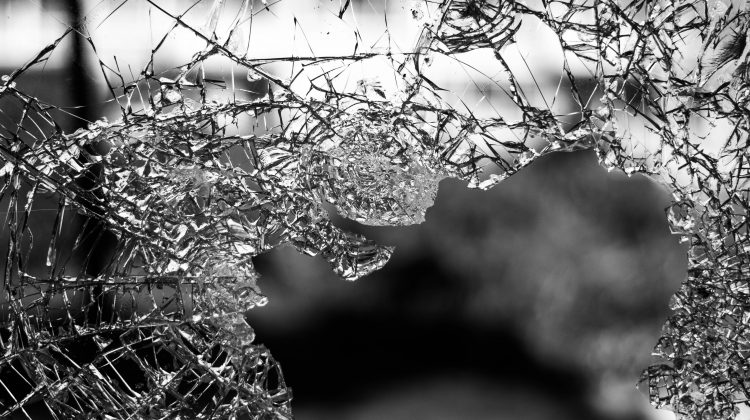 Photo by Jilbert Ebrahimi on Unsplash

The 9 PM routine encourages everyone to routinely check their vehicle each night by 9 o’clock and make sure it’s locked and all valuables and personal items are removed.

Mounties say almost half of all vehicle break-ins are from unlocked vehicles with the overwhelming majority of them happening after dark.

RCMP say, in B.C. the theft of vehicles has decreased by just over 13 per cent but the theft from vehicles has seen an increase of 4 point 2 per cent province-wide, with the largest increase being seen on Vancouver Island at 14 point 3 per cent.

Nanaimo has seen an increase of 18 per cent to more than 2,200 reported thefts from vehicles. As for the theft of autos, Nanaimo has experienced a 26 per cent increase to 153.