Is a University coming to Langford? 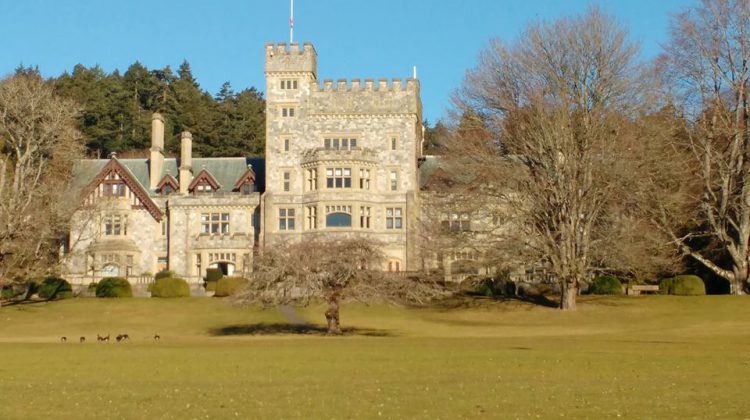 Hatley Castle on the campus of Royal Roads University. Kyle Christensen, MyCowichanValleyNow.com.
Colwood has Royal Roads, Victoria has Camosun and U-Vic while Duncan and Nanaimo have Vancouver Island University, but what about Langford?
Since July 1st of 2017, Langford has grown two point nine percent and trails only Ladysmith for the title of fastest-growing BC municipality of at least five thousand residents.
Ladysmith grew by three point six percent.
Royal Roads University led a feasibility study, paid for by the provincial government to look at how realistic it is to set up a post-secondary institution in Langford.
A report called, Assessing Post-Secondary Education Needs in the West Shore, was submitted to the province last month and highlighted in it is the fact that West Shore high school students transition to university at half the provincial average.