Calls for Service are way up in North Cowichan/Duncan 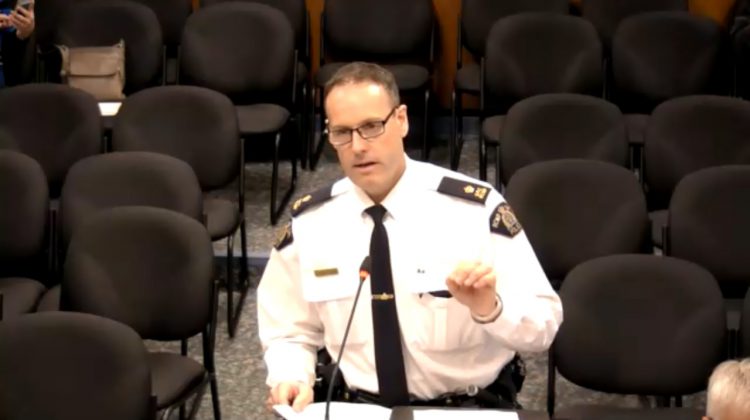 The report indicated that calls for service in the first quarter of 2019 increased by nine point nine per cent over the same quarter of last year.

Bear said the numbers may be a little misleading.

“Not to say that crime is rampant out on the streets, but those calls for service, every time they come in, we have to investigate, we have to document, the report has to be generated and we have to work on it, so it actually takes a lot more time for us,” said Bear.

Bear said distracted driving numbers, along with other types of calls are higher than last year at this time.

“We’ve had 78 distracted driving violations and that’s substantially up from last year, we’ve [had] 17 incidents of panhandling, 53 First Nations events and we’ve done 150 curfew checks, 135 street checks and five restorative justice referrals, so those numbers are up substantially as well,” said Bear.

Curfew checks happen when RCMP officers knock on the doors of those under court order to see if they are home.

According to the report, North Cowichan saw 48 per cent of all calls for service and the City of Duncan was at 24 per cent.

First Nations reserves accounted for 13 per cent of all calls, nine per cent came from the CVRD area and the remaining call volume came from people coming to the detachment.