Bear Sightings are on the Rise 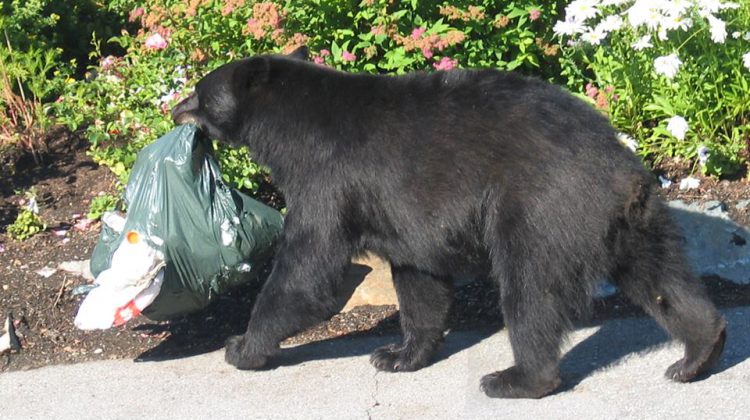 Bear getting into garbage. Supplied by the BC Conservation Officer Service Facebook page.

If you are irresponsible securing your garbage, bird-feeders, pet food, or leave pop cans everywhere, you may just have an unwelcome, six-hundred-pound dinner guest.

BC Conservation Officer Service Sergeant Scott Norris said the frequency of bear sightings is increasing in the Cowichan Valley.

“We’re seeing the increase through April and as you get into May then, all of a sudden, the calls really start ramping up,” said Norris. “The bears are really starting to be active, moving around looking for food, looking for habitat, so it’s shaping up as a typical year for bears.”

Norris said if people don’t secure their garbage, bird-feeders, and other attractants, it can have lasting effects.

“There [will] always be bears with really strong noses and if your garbage is left out, they’re going to find it and they may get habituated to garbage and that’s the worst thing for bears,” said Norris. “Number one, it’s a safety risk for us and number two, imagine you eating a plastic bag full of garbage and what that would be like to go through your intestines.”

Someone may do this to take pictures of them