The living wage is down this year, but that’s a good thing 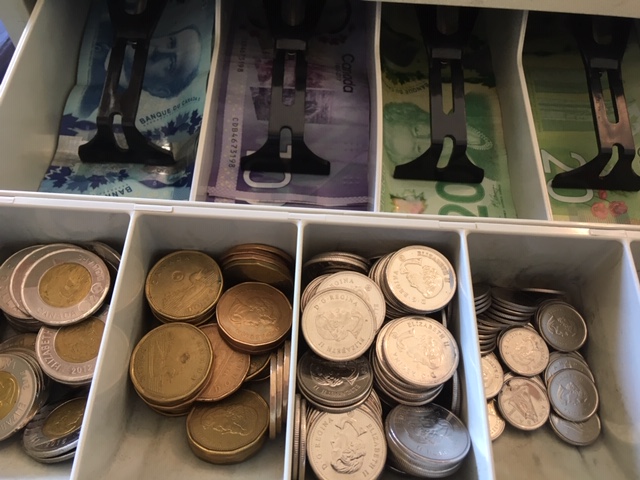 The latest living wage calculations for a dozen communities across BC have been released by the Living Wage for Families Campaign.

Halena Seiferling, Campaign Organizer said even though costs are increasing steeply for rent and other basic necessities, the cost of living for families with children is lower in 2019 thanks to the provincial government’s new childcare policies.

“I think in general the living wages are going down across the province. We are seeing a variety in terms of to what extent they’ve gone down. So, in some communities, it’s only been a few cents and in some communities in been several dollars. It really depends upon how other expenses are for that family, things like housing, food, and transportation.”

The specific living wages for our listening area are expected to come out later this year, but in the initial round, the calculations show the 2019 living wage for Metro Vancouver is 19.50 per hour, down from 20.91 in 2018.

The last time the living wage was calculated in the Cowichan Valley was in 2017 and it was 19 dollars and 5 cents.

The living wage is the hourly amount that each of two working parents with two young children must earn to meet their basic expenses including rent, child care, food, and transportation once government taxes, credits, deductions, and subsidies are taken into account.