The Battle of the Atlantic Remembered 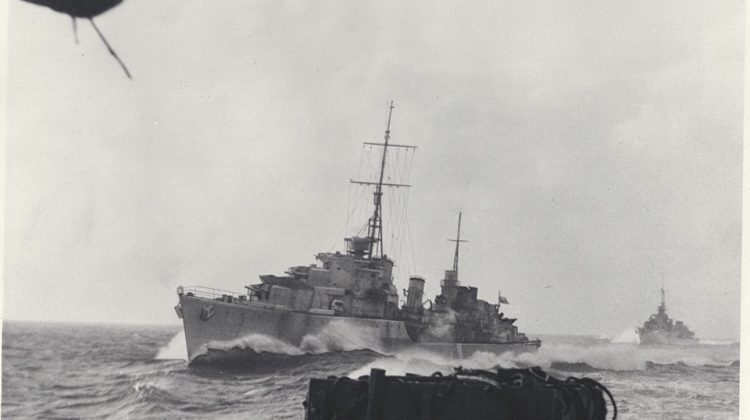 The Royal Canadian Legion, branch 53 is hosting the “Battle of the Atlantic,” ceremony of remembrance tomorrow morning (Sunday, May 5).

This opportunity for remembrance is meant to acknowledge the longest military effort of World War II, which ran from 1939 to 1945 and saw the allied forces defeat the Germans.

When the Battle of the Atlantic was over, more than 3,500 merchant ships and 175 warships were lost.

The event runs at Charles Hoey Park, starting at 10:30 am.