Manly to join May in Ottawa 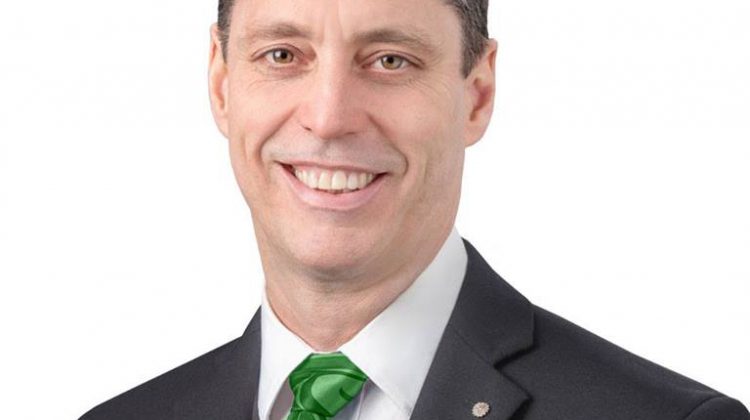 Elizabeth May, the Green Party Leader will have some company in Ottawa.

Paul Manly has won the federal byelection in Nanaimo-Ladysmith.

He took an early lead in the byelection as the votes started coming in and his lead grew from that point on.

The Conservatives John Hirst and the NDP’s Bob Chamberlain were in distant second and third place.

Manly campaigned saying the old party and their old ways just are not cutting it anymore.

He says they keep promising change but they never deliver and doubling the size of the Green caucus will put them all on notice.

His win, however, may not last long.

The Federal election is slated to take place about six months from now, on October 21st.